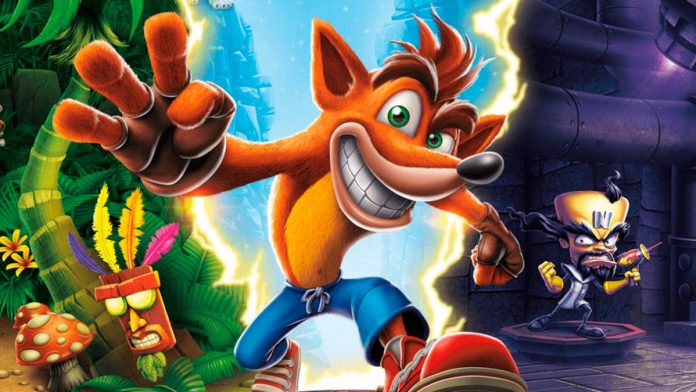 The studio responsible for games such as Crash Bandicoot remasters or Tony Hawk’s Pro Skater will work exclusively on Blizzard projects.

New business movement in the video game industry. And it is that Vicarious Visions, developers of recent titles such as Crash Bandicoot N. Sane Trilogy or Tony Hawk’s Pro Skater 1 + 2, have merged with Blizzard immediately, to dedicate themselves “totally to existing Blizzard games and initiatives”. This is collected by the GamesIndustry medium, confirming that the studio based in Albany, New York, will not carry out more of its own projects.

They will only work on Blizzard projects

Thus, and after this merger, the 200 workers of Vicarious Visions will retain their jobs, although now within the Blizzard business structure, employees who from now on will dedicate their work exclusively to projects of the company responsible for titles such as Diablo, Overwatch or World of Warcraft, among many others. That is why Vicarious Visions will no longer develop games as its own studio.

“After collaborating with Vicarious Visions for some time and developing a great relationship, Blizzard realized that there was an opportunity for Vicarious Visions to offer long-term support,” they say from Blizzard, without specifying what the studio is working on now in relation to Blizzard.

In addition, Jen Oneal, Director of Vicarious Visions, is transferred to the role of Executive Vice President of Development at Blizzard; In this sense, Simon Ebejer takes the place of Oneal at the head of Vicarious Visions. Let’s remember that Vicarious Visions was acquired by Activision in 2005 to work and collaborate in many of the main franchises of the company such as Guitar Hero, Spider-Man, Tony Hawk, Crash Bandicoot, Destiny, Skylanders or Call of Duty.

See Also
Interesting Explanation For Overwatch 2 from Blizzard: We Don't Know When It's Released