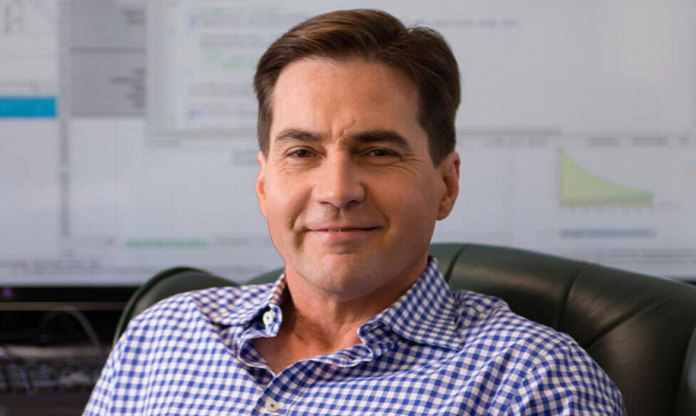 Craig Wright, who claimed to be Satoshi Nakamoto, sued 16 software developers. Craig Wright aims to gain access to about 111,000 Bitcoins at the end of the case.

Australian computer engineer Craig Wright, who claimed to be the inventor of Bitcoin, sued a total of 16 people, including Bitcoin (BTC), Bitcoin Satoshi Vision, Bitcoin Cash and Bitcoin Cash ABC developers, at the Supreme Court in London.

Craig Wright claims that in February 2020, his computer network was hacked and 2 Bitcoin wallets belonging to him were stolen.

Craig Wright lawyers sent a letter to the developers of BTC, BSV, BCH and BCH ABC later in the year, demanding to prevent irregular transactions in these networks and to return the Bitcoins at these addresses to Craig Wright.

Filed a lawsuit at the Supreme Court

According to Reuters on Wednesday, Craig Wright applied to the Supreme Court in London to access wallets that contain approximately 111,000 Bitcoins and are no longer under his control.

Speaking to Reuters and among the defendants, Peter Todd said that it is still not confirmed whether these wallets belong to Craig Wright and that Bitcoins should not be “arbitrarily confiscated”. 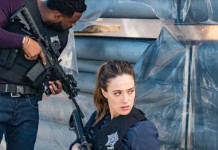 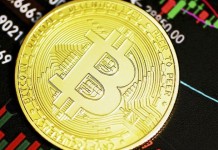 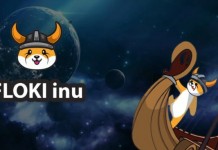