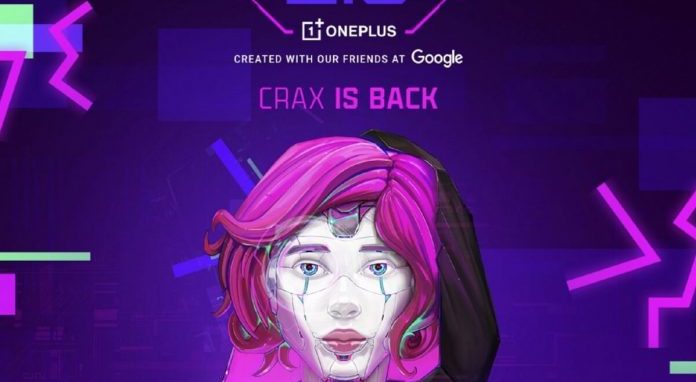 OnePlus repeats the cracking puzzle competition “Crackables”. The new contest, called “Crackables 2.0”, will be available on April 14 and the winner will be the owner of $ 10,000.

OnePlus, which is one of the important names in the smartphone industry, also manages to stand out with the events it organizes from time to time. The company, which started a puzzle contest called “Crackables” in the past, was able to entertain its fans while also making its voice heard by millions of consumers. Intense demand from consumers reactivated OnePlus.

In the statements made by OnePlus, it was stated that a new contest called “Crackables 2.0” was launched this time. This contest, which can be attended by anyone, will have a similar structure with the contest held in the previous periods. Consumers will try to reach the very end of the game by trying to solve the puzzles that will be presented to them. OnePlus is holding the new puzzle contest as before, in partnership with Google.

Crackables 2.0 will be available on April 14. However, anyone who wants to participate in the contest can register as of today. In order to register for the contest, you only need to use the link found here and complete your registration using your Google account. After completing the registration, you will be able to access Crackables 2.0 as of April 14.

The winner of the contest will win a prize of $ 10,000
Once Crackables 2.0 is available, you will try to be one of the top 10 names to complete the game. If you successfully complete this stage, you will be entitled to participate in the final game, which will be held on May 7, 2020 and can also be accessed by live broadcast. If you manage to beat all your opponents in the final, you will have 10 thousand dollars. In addition, OnePlus will donate $ 10,000 to a charity on your behalf.