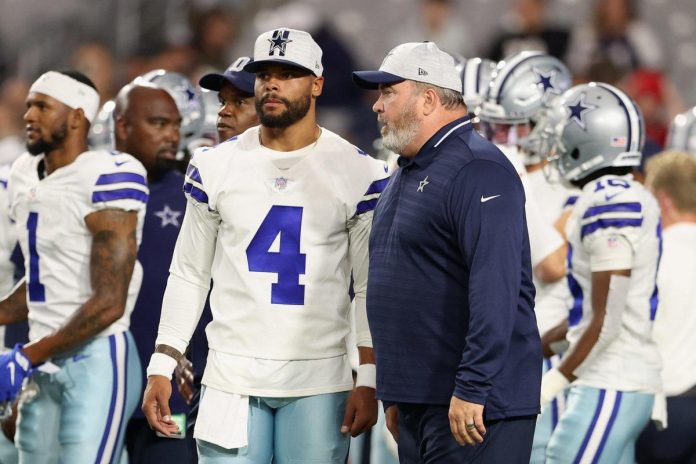 The Dallas Cowboys know who their starting quarterback will be moving forward.

Head coach Mike McCarthy announced Monday afternoon that Cooper Rush will be their starting lineup until Tuck Prescott is ready to return. He also said that the team is going to explore all options regarding the third quarterback.

It would seem that this would knock the Cowboys out of the fight for someone like Tyler Huntley, Mason Rudolph and Jimmy Garoppolo.

Rush spent five seasons with the Cowboys and played in nine games for them. He gained 488 yards through the air, three touchdowns and one interception in those contests.

He will now be tasked with keeping the Cowboys afloat as Prescott may be out for the next few months.

The Cowboys will play the Cincinnati Bengals on September 18, trying to get their first win of the season. The beginning will be at 16:25. ET.