Home Entertainment Cowboy Bebop: Netflix reveals the intro of its live-action and there are... 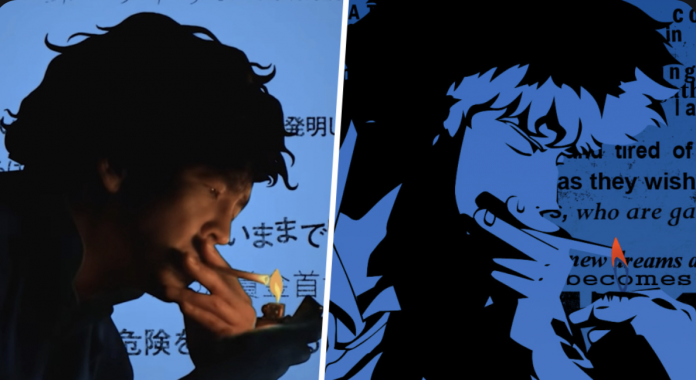 Over the weekend, Netflix revealed the introduction to its live-action adaptation of Cowboy Bebop, generating several comments.

During an online event, Netflix decided to share the introduction to the live-action Cowboy Bebop series. From what can be seen in the trailer, he is recreating the opening animation of the original Sunrise anime.

It is for the same reason that it is accompanied by the musical theme Tank !, a work by the composer Yoko Kanno, who participates in this adaptation with real actors. Likewise, a comparative video between the original and the new was published.

Netflix compared the original anime with the live-action

It stands out that the live-action series includes characters that never appeared in the original animation. Among them Ein, the Welsh corgi that is the mascot of the series.

Several secondary characters also enter the scene, as well as some of the enemies that Spike Spiegel and company will face.

That is why comments about this new intro began to appear on social networks. In special through Twitter.

One user @hiipstec commented ‘I SCREAMED !!!!! #Tudum #CowboyBebop ’about the intro. Another, @PinataPsychic, preferred to point out “when Ein appears in the Cowboy Bebop intro,” showing various comments.

@kylejstew highlighted ‘the new opening of Netflix’s Cowboy Bebop has me very optimistic… they clearly point to a faithful adaptation’. He added ‘also… NOW HAS A CHANCE TO BE A GREAT SHOT!’. It is an allusion to Big Shot, a program that exists within the series.

@RyougaSaotome, for his part, declared ‘I said it once, I will say it again. Even if live-action turns out to be a bad adaptation, it could still end up as an addictive sci-fi action series starring a group of large minority artists, and that’s what matters. ‘

@PartyPatticus highlighted ‘I found the best frame from Netflix’s Cowboy Bebop OP’ and that’s when Ein shows up. Another fan, @bunniplague, highlighted ‘no matter what happens for the rest of #Tudum THAT INTRO OF COWBOY BEBOP WAS FOR ME’.

@WinterMitsu also let it be seen that Ein was the best part of the intro. @Flumestradamus pointed out ‘that new opening theme was phenomenal. They captured the neo noir style of the anime very well. I can’t wait to see the show. ‘ 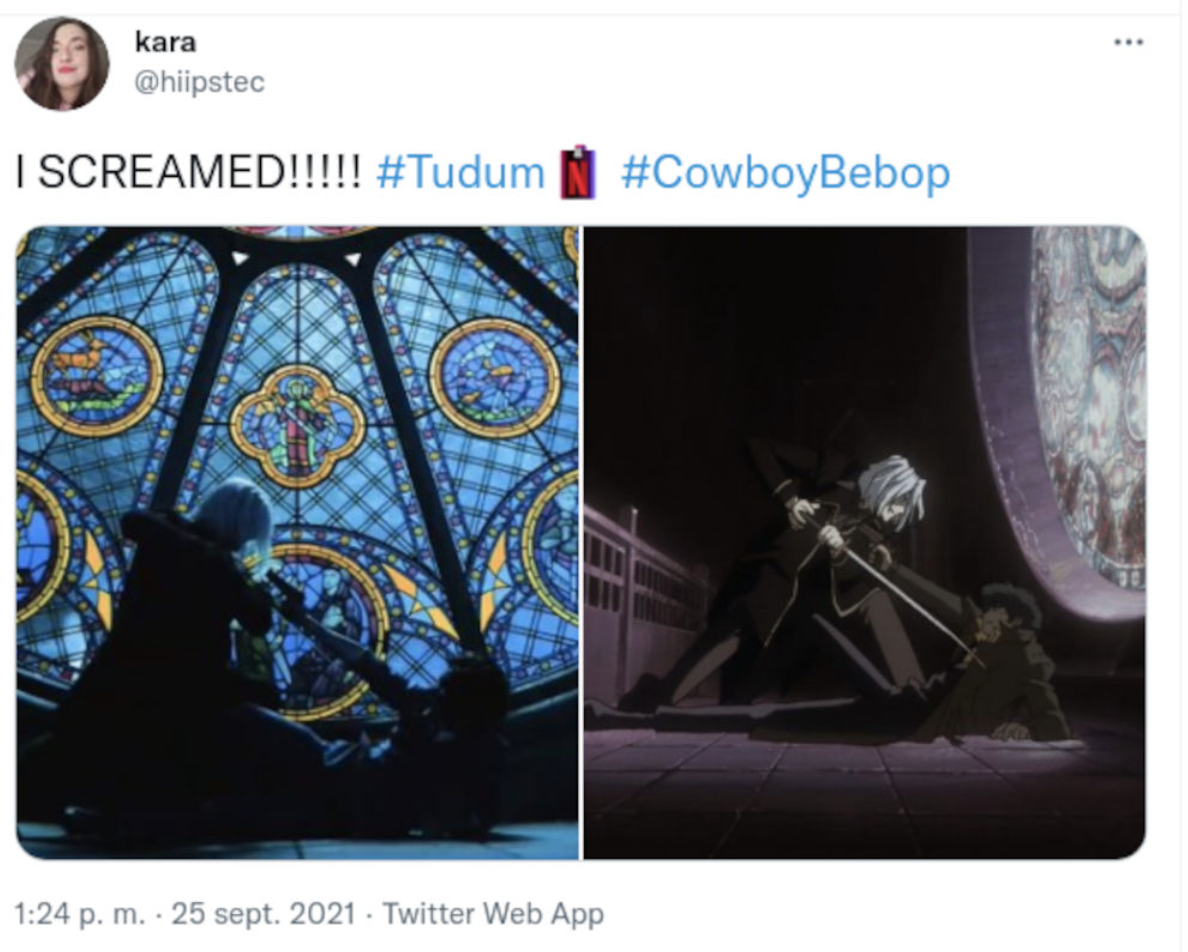 Platoon 3: how to get shells and what they are used...