Home Entertainment Cowboy Bebop: Learn How The Netflix Series Made Changes to Julia 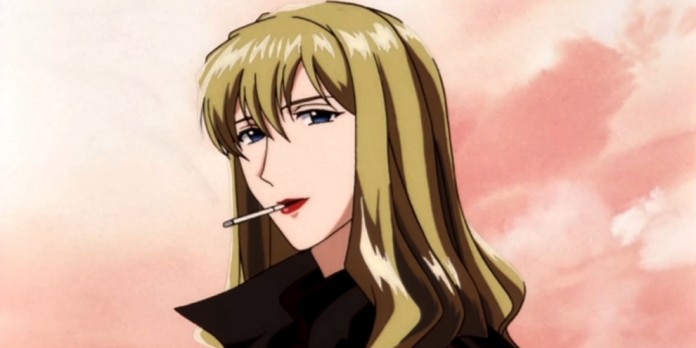 One of the most anticipated live-actions of the year, Cowboy Bebop finally debuted and is already part of the new series on Netflix, adapting one of the most classic animes in history and that was part of many people’s lives.

It is a fact that adapting any live-action is not an easy task and fans will make comparisons of the series with the original references and it would be no different with Cowboy Bebop, who, among all the changes, made quite significant changes to the character Julia (Elena Satine) and his personality throughout the series.

So, check out the main changes that Netflix has made to the Julia character!

Julia takes new directions in the live-action of Cowboy Bebop

For fans of the original anime, seeing Julia in new directions in live-action can be quite tricky, as Spike’s (John Cho) love interest in the anime takes other avenues throughout the series.

The main difference between anime and live-action is Julia’s relationship with Vicious (Alex Hassell), who in the adaptation are married, which never actually occurred in the original show.

Julia’s strong and dangerous personality remains in the series, but the character is helping Vicious with his plan to dominate the syndicate, which, in the original anime, would have been out of the question.

Also, during the end of the Cowboy Bebop season, Julia’s attitude is quite divergent from what the character would do in the anime and she tries to take the reins of the Vicious Syndicate.

Despite this, the anime’s legendary moment in which Julia pushes Spike out of the chapel was adapted perfectly for the series and has remained iconic to the same extent.

And you, what are the main differences that you noticed in the character in relation to the original anime?

The Patriot Of The Boys Is Arrested In Alicante For Assaulting...

The new Moon Knight Sword is a weapon for which you...