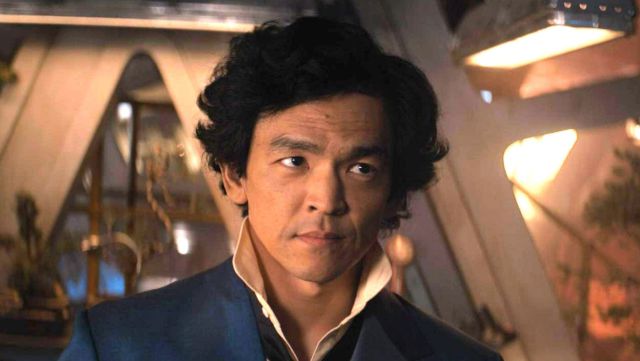 Cowboy Bebop: The well-known actor assures that the news “felt like a shot” and that the cancellation of the show was a great disappointment after so much work and preparation. John Cho, the actor who brought Spike Spiegel to life in the live-action series Cowboy Bebop for Netflix, has finally broken his silence after the sudden cancellation of the show shortly after its premiere at the end of last year. And it is that as fans will remember, just a few weeks after the premiere on the platform of the long-awaited and millionaire production, Netflix announced that there would be a second season of Cowboy Bebop. Now, one of its main protagonists has spoken about how he lived the news, ensuring that he “felt like a shot”.

John Cho and the cancellation of Cowboy Bebop

And it is that despite the great reception of the series on Netflix during its first week with more than 74 million hours of views, popularity plummeted in its second week due to bad reviews. A practically insurmountable obstacle for one of the most expensive series on the platform; so much so, that Netflix quickly announced its cancellation, reporting that there would be no second season.

“It was very shocking, it hit me like a shot,” acknowledges John Cho in a recent interview with The Hollywood Reporter. “I was very excited about the response it got. It still amazes me a bit how you can connect with so many people through your work, but I’m not going to complain. I’m going to cherish it and treasure it, I just really appreciate that no one cares. It’s fascinating,” continues the actor.

And it is that the actor got involved to the point of seriously injuring himself during filming, recovering as quickly as he could to finish the production: “I put a lot into it. I was injured shooting the series and had to take a year off for surgery to focus on rehab, so I came back and finished the series. It was a gigantic mountain that I had to climb to heal from that injury. I felt very good. And we also shot the series in New Zealand, so my family moved there, it was a very big event in my life, and all of a sudden, it’s over,” laments Cho.

Percy Jackson And The Olympians Will Arrive As A Series On...