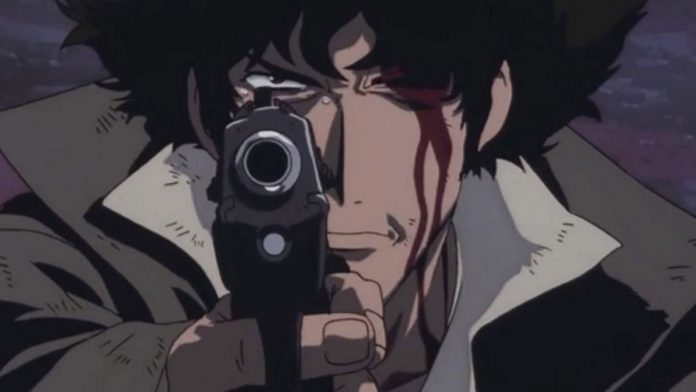 Thus, and through its three main protagonists, we can learn a little more about this new and long-awaited adaptation of one of the most iconic and popular anime in history, all while the Tank theme of the original series itself plays in the background, confirming In addition, the original composer of the anime, Yoko Kanno, will also work on this new adaptation.

Yoko Kanno, the composer behind the iconic soundtrack of the original COWBOY BEBOP anime will be creating the soundtrack for the new Live Action Series. Also confirmed…Cowboy Bebop is coming this Fall. #GeekedWeek pic.twitter.com/6lHZQcoFR6

In the video published by Netflix we see the three actors who will be in charge of giving life to Spike Spiegel, Jet Black and Faye Valentine, played by John Cho, Mustafa Shakir and Daniella Pineda, respectively. The cast is completed by Alex Hassell and Elena Satine. Screenwriter and producer Christopher Yost (writer for Marvel Studios’ Thor: The Dark World and Thor Ragnarok) is the lead writer for a series by André Nemec and Jeff Pinkner.

“Yoko Kanno, the composer behind the iconic original Cowboy Bebop anime soundtrack will create the soundtrack for the new live-action series. We also confirm … Cowboy Bebop opens this fall ”, has shared Netflix through its official channels of the Geeked Week event along with the video that you can see on these lines.

The Blacklist 8×22: See How Liz Said Goodbye To The Season...

Microsoft is opportunistic and could ‘break the internet’