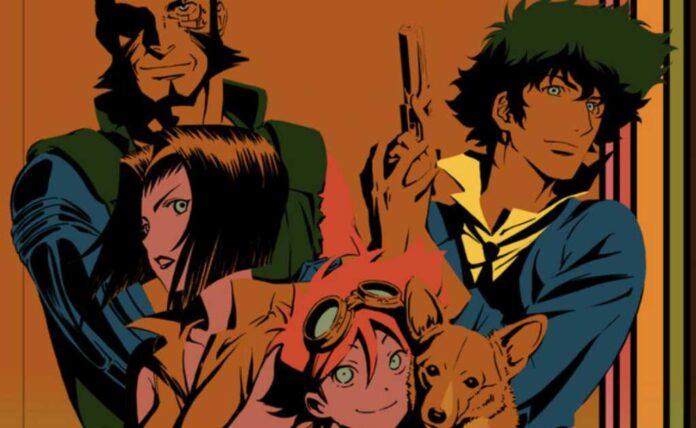 Netflix will work hard to bring the live-action adaptation of the classic Cowboy Bebop anime series, this will feature several changes, including their clothing.

Various jokes are generated on social networks about how Netflix is dedicated to making live-action adaptations of each of the anime series that are popular with the public or, to be honest, the formula has worked for them, so what they will continue to do for a long time to come.

Anime fans are aware of how difficult it can be to translate the action scenes we see in the anime into real action . Not to mention, it’s quite a cost to match the themes, settings, colors, and actions of the characters with the use of special effects.

In most cases the original product is respected by making only small changes that do not give a totally different twist to the story, although if that were the case probably many of the fans would not forgive that Faye Valentine from Cowboy Bebop completely change your story or your outfits for the new series that is being produced by the Netflix streaming platform .

The series was originally produced and directed by Shinichirō Watanabe in 1998. Cowboy Bebop sets us in the plot of a group of bounty hunters trying to survive the year 2071 while reconciling with their present and past. Something striking from the first chapter that shows different things from different times

As crazy as it sounds to you, if you have never seen the anime you will find it strange at first that the series is set in a future where commercial space travel is not only a reality, the plot takes us to the jeans productions of the old west while exploring themes like poverty and loneliness.

Tencent Claims to Work Together on a New Cloud Gaming Service...

Google’s public DNS: how to improve the Internet on Windows and...