Home Entertainment Cowboy Bebop: Ein will have a different role in the Netflix adaptation 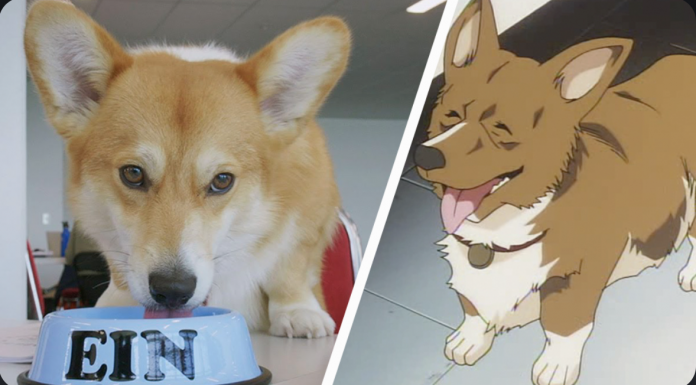 space bounty hunters are almost reunited
Streaming giant Netflix has long been working on an adaptation of Cowboy Bebop, the much-loved cult anime created by Shinichiro Watanabe. We recently had our first official glimpses of this new live action series, where we saw some of its members in all their glory. 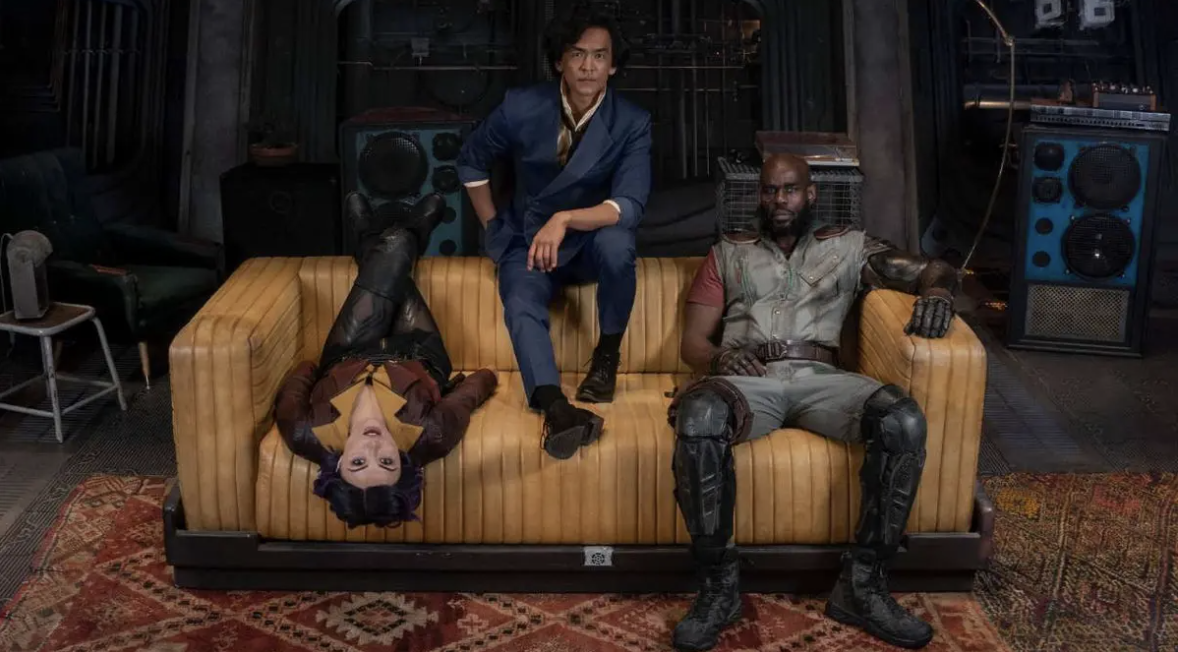 Although it was not the focus of any of the images, fans were able to see Ein, the little corgi, accompanying the rest of the crew. Since it was confirmed that it will be part of the live action of Cowboy Bebop, the showrunner of the series decided to share what we can expect from Ein in this new version.

Ein will have more depth in the new Cowboy Bebop

During an interview with Polygon, showrunner Andre Nemec shared the plans his team has for Ein in the new series. Nemec said, ‘Ein is definitely on the show and he’s definitely a member of the team. As always, there was something to tell about each of the characters. What is the soul of these characters? We did this job with Ein, too. ‘

He further revealed that the role of Ein will be played by two different corgis and seemed to imply that the little Cowboy Bebop member will have a different personality in live action. You may not remember it, but Ein is a super-intelligent dog created in a laboratory and had his own somewhat angry and biting personality, especially with Spike, in the anime. 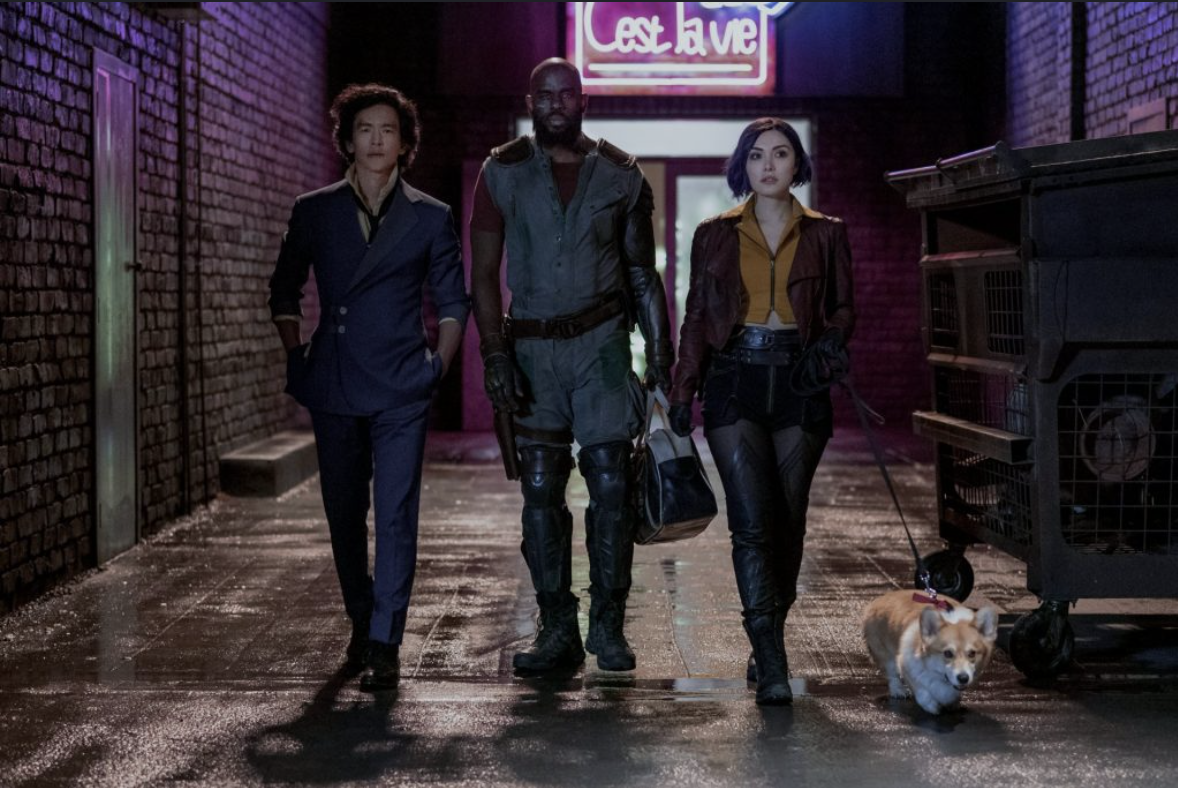 Ein was the third member to join Cowboy Bebop after being involved in one of Spike’s hunts. The criminal they were looking for stole Ein to sell him, but the corgi manages to escape and is rescued by Spike and Jet Black, whom he accompanied for most of the series.

Now that Ein’s appearance is assured, we still need to know something about Ed, the fourth member of Cowboy Bebop and the corgi’s best friend. Maybe the producers decided to keep it as a surprise or maybe we won’t see it until a second season. We will have to wait until November 19 for more answers. Are you excited about this adaptation?