Home Entertainment Cowboy Bebop: At the height of the anime? Netflix finally releases the... 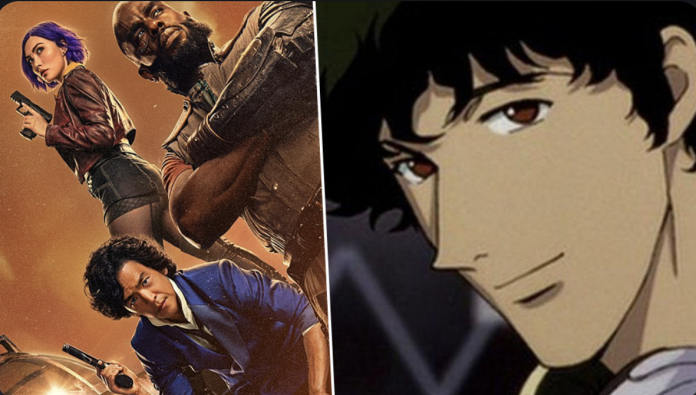 This week, Netflix shared the first official trailer for the live-action or live-action series for Cowboy Bebop. In this video you can see John Cho, who plays Spike Spiegel, as well as Mustafa Shakir, who plays Jet Black and Daniella Pineda who is behind Faye Valentine.

Alex Hassell can also be seen, although less so, as Vicious, and to a lesser degree, Elena Satine as Julia. And someone very special could not be missing.

An in-depth look at Cowboy Bebop on Netflix

We refer to Ein, the friendly Welsh corgi who won the hearts of fans of the original anime and who promises to do the same with those who see this Netflix adaptation. In addition to the official preview, an additional video clip is available.

This was shared by Neo_Wick via Twitter. We don’t know how he got it, but he’s part of one of the show’s episodes. There we see Spike and Jet appear, visiting a lonely place.

The fact is that they run into Ein, although we will have to see this episode of Cowboy Bebop to know the context of this sequence. In addition to the above, Netflix shared a new poster.

It is evident that the company wants to promote as much as possible this new adaptation with real actors. But will he really win over the public’s taste? At the moment it is only possible to judge the work of Tomorrow Studios based on what is available. 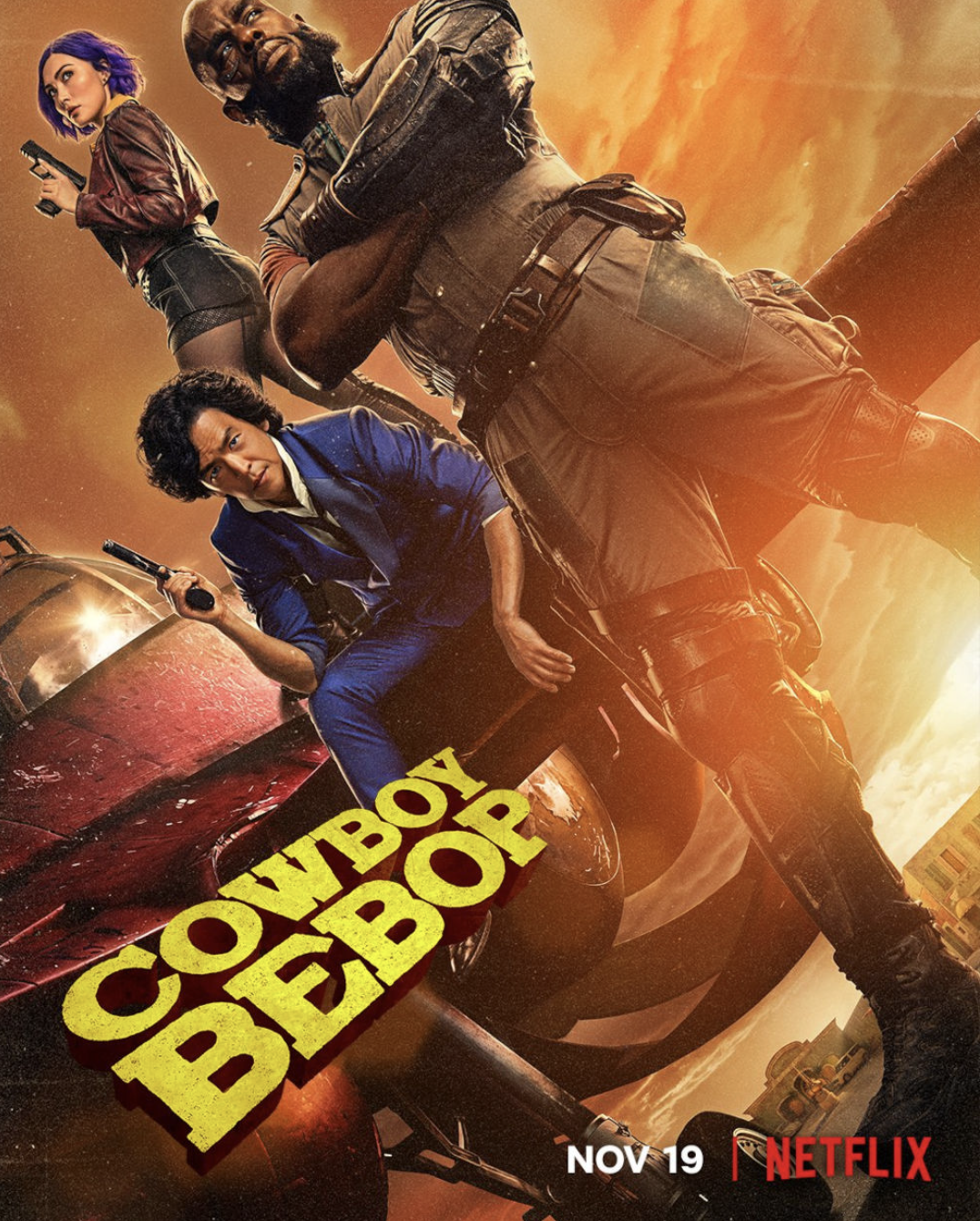 It will be in November that this program will be released

Only when all the episodes are ready can a better judgment be made about it. But the reviews may help you get a better idea.

Speaking a bit about the official trailer, at least it looks like a fair amount was spent on special effects. Especially to recreate the ships that appear in the original Sunrise anime, whose design, despite the many years that has passed, is still very prominent.

One of the important aspects of the live-action Cowboy Bebop series is that it can give an idea of ​​what the One Piece would look like. All because Tomorrow Studios is also the company that is responsible for producing it.

But in the case of the adventures of Monkey D. Luffy the investment in special effects should be much higher. Returning to the theme of the Spike and company series, its premiere is planned for November 19 of this year.

The Rookie: The character who fooled everyone and ended up being...