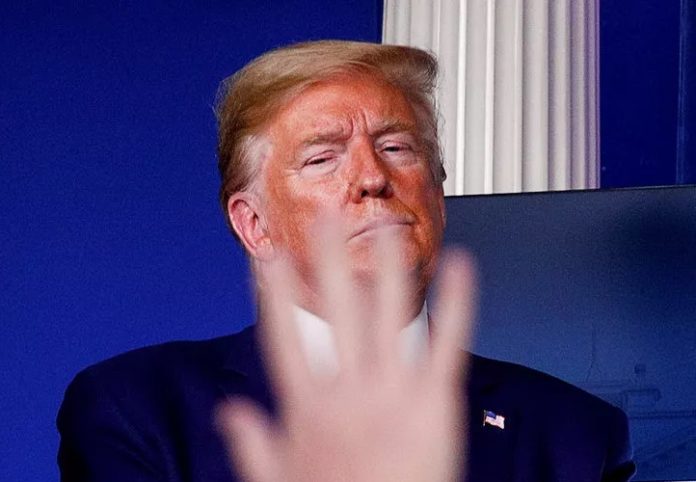 The White House has stipulated that anyone who will be in the same environment as US President Donald Trump and Vice President Mike Pence have a new type of coronavirus (covid-19) test.

White House Deputy Spokesperson Judd Deere emphasized that necessary steps were taken to protect the health of Trump and Pence during the Covid-19 outbreak.

“From today on, anyone who will find close proximity to Trump or Pence will have the Covid-19 test done,” Deere said. This test aims to reduce the likelihood of people who show no symptoms of infecting the virus to Trump or Pence. ” used the expression.

JOURNALISTS ARE NOT INCLUDED IN ORGANIZING THE SUBJECT

On the other hand, the arrangement will not apply to journalists, according to White House reporters.

Currently, the White House, which has restricted journalists attending Trump’s press conferences, stated that journalists in the press room maintain a certain distance from Trump and Pence, so there is no need for testing.

US President Donald Trump had the Kovid-19 test on March 14th and yesterday, with both tests “negative”.

Vice President Mike Pence tested on March 21 after a virus was detected in a person working in his office, and the result was declared “negative”.