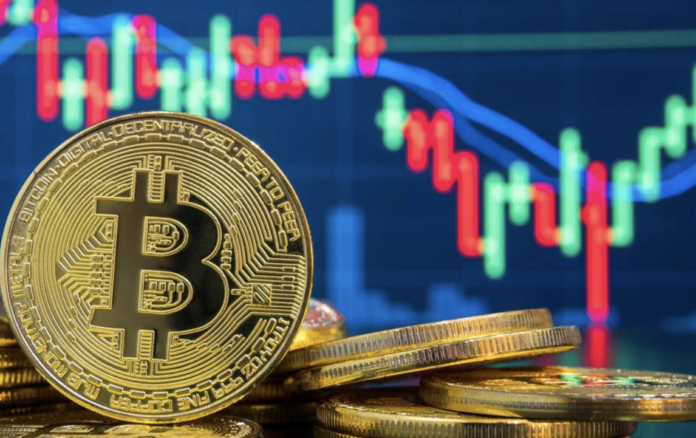 Cameron Winklevoss, CEO of Gemini, one of the largest exchanges in the crypto market, believes that the coronavirus crisis will be a twist point for Bitcoin (BTC), the cryptocurrency that corresponds to 64 percent of the total crypto market.

While Bitcoin was at the peak of its rally in June 2019, Tyler and Cameron Winklevoss had a fortune of around $ 1.45 billion. 38-year-old twins have been among the major players of BTC since 2013.

Mike Novogratz believes that 2020 may be the year of Bitcoin and predicts that the leading crypto asset will double its price in the next six months. Meanwhile, if the leading cryptocurrency doesn’t reach a new peak in 2020, Novogratz is considering pulling out of the markets.

After the disastrous price drop in March, Bitcoin struggles to stand up. Although BTC has recovered more than 80 percent of its losses, traders believe it still poses risk for its next move, and some think it might go further to the $ 1,000 level.

Well-known graphic designer Peter Brandt recently tweeted that if BTC could not recover during the current crisis, Bitcoin is trading at $ 7,125 as of writing.