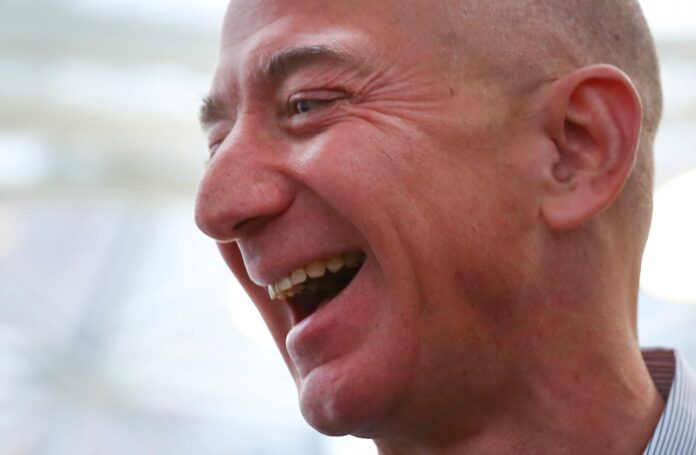 While many countries and companies were harming in the coronavirus process, the richest people of the USA continued to expand their wealth. People like Jeff Bezos were seen to multiply their fortunes in this process. Most billionaires earned this income by selling shares in the emerging economic crisis.

The COVID-19 outbreak seems to have benefited billionaires, even though it has shaken many large companies deeply. Between January 1 and April 10, 2020, Jeff Bezos, Elon Musk, MacKenzie Bezos, Eric Yuan, Steve Ballmer, John Albert Sobrato, Joshua Harris, and Rocco Commisso each generated over $ 1 billion in revenue.

As a result of the research conducted by the Institute for Policy Studies, it was observed that US billionaires added a total of $ 282 billion to their wealth during the new type of coronavirus pandemic. “Between March 18 and April 10, 2020, the unemployment rate went down to 15 percent, while more than 22 million people lost their jobs. In the same three weeks, the billionaire of the US increased by almost 10 percent and earned an additional profit of $ 282 billion. ”

Jeff Bezos opens the gap
Jeff Bezos, founder of Amazon and the richest person in the world, has sold over $ 4 billion of Amazon shares since January 31. The businessperson, who made $ 3.1 billion after the taxes, said that he sold these shares to finance another company Blue Origin, but the sales activities were much higher than in previous years. Bezos earned his net worth of 25 billion dollars from January 1 to April 15. This wealth is larger than Honduras’ $ 23.9 billion Gross Domestic Product, a country with a population of 9.5 million.

Bezos, which sells 2 million Amazon shares in total, still has 55.55 million shares in Amazon. Forbes currently sees Bezos’ net worth of $ 126.9 billion. This fortune is $ 14.5 billion more than the wealth of Bill Gates, the second-richest person after Bezos.