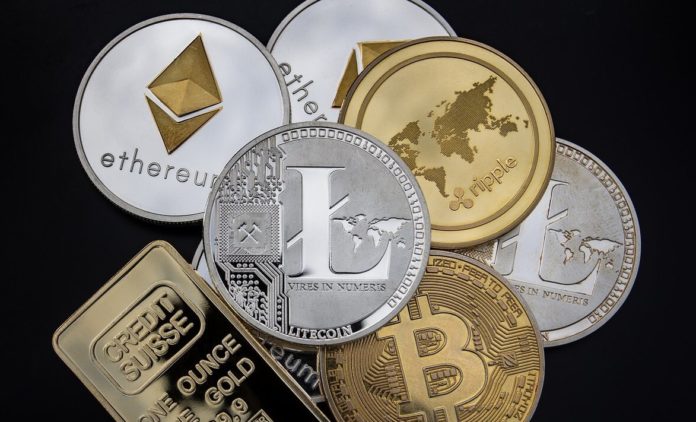 The digital money market has suffered a loss of $ 20 billion in just the past 24 hours. While some altcoins have lost more value than other altcoins, the decline in cryptocurrencies, which started on the first day of the week and based on the new type of Coronavirus (COVID-19), has intensified further in the last 24 hours and this collapse has accelerated in the last 24 hours. won.

There was only a $ 20 billion loss between Wednesday and Thursday, and the market volume fell to $ 240 billion. The total loss since the beginning of the week reached $ 50 billion. This figure corresponds to almost 17 percent of the market value.

The market’s leading cryptocurrency, Bitcoin (BTC), broke the important support levels one by one, dropping to $ 8,550.

Status in Altcoins
Ethereum (ETH), which is among the most earning crypto units this year, fell 10% in one day and fell to $ 220. Considering Ethereum’s losses this week, the biggest altcoin has gained nearly 66 percent since January 1, when it traded at $ 228.70 at the time of writing.

Stellar (XLM), which has decreased significantly in terms of market value according to the data of research company Messari, follows Ripple (XRP) as it is generally in terms of depreciation. Stellar fell 33 percent in less than two weeks, while Rippla fell 32 percent.

Another altcoin affected by the recent decline was EOS. EOS fell 34 percent compared to the 2020 summit. On the other hand, Tezos, which reached its highest level this year, also experienced a serious decline.

There are many factors in altcoins’ depreciation, and the biggest factor that altcoins can recover is their support from Bitcoin. As long as the expected rise in Bitcoin does not occur, the decreases in altcoins seem to continue.