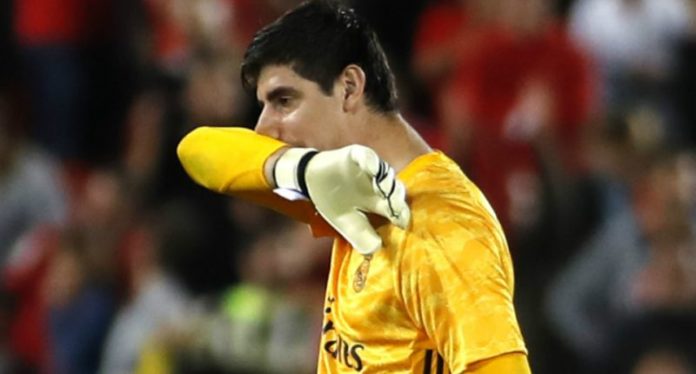 Thibaut Courtois managed to break his curse at the Santiago Bernabéu. The goalkeeper managed to stop the bleeding after 269 days without completing a game without goals against and managed to do so against Leganés.

In fact, the Belgian had 24 goals in the last 19 games he had played at home.

The former Chelsea failed to leave his goal to zero since February. Against Leganés, Courtois has been able to remove the thorn that he had been dragging for almost a month, when Bruges scored two goals (as a joke, as Zidane said) and was whistled by the stands before having to be replaced by intestinal discomfort.