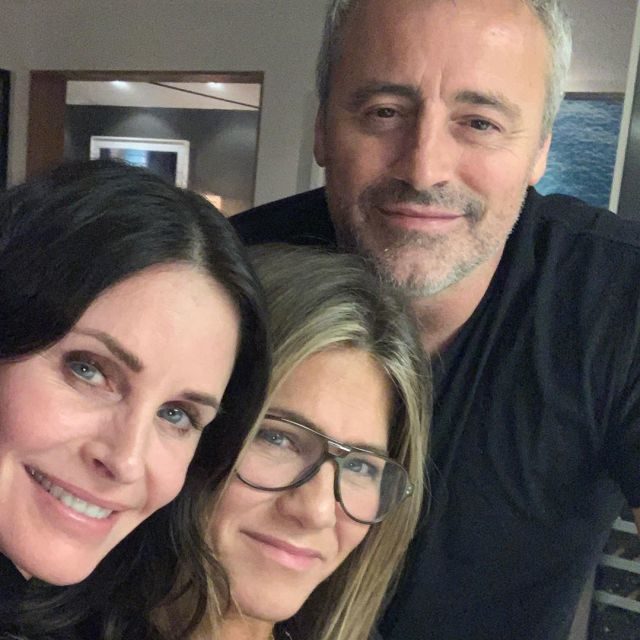 The tribute to the 25th anniversary of the Friends series in the United States left us indelible memories such as the musical tributes in which Jonas Brothers participated with their respective women (Priyanka Chopra, Sophie Turner and Danielle Jonas) or the versions of I’ll be there for you by Meghan Trainor and Charlie Puth from such emblematic stages as the Empire State Building in New York.

But what maybe people didn’t know is that one of these soloists should be recognized as the greatest expert in the planet series. Charlie Puth has undergone a question and answer test that hardly anyone could overcome.

Billboard has been responsible for conducting this interview in which neither more nor less than Courteney Cox plays the role of interviewer. The musician has managed to surprise with his responses to the actress who gave life to Monica in the series.

Charlie Puth has answered questions about true or false and has nailed all the answers including why. The second round was about general questions from the NBC sitcom to end a round of appointments, perhaps the most complicated of all and in which the interpreter had a hard time hitting the spot. Your final prize? The Geller Cup!

An original way to pay tribute to the 236 episodes that aired during the 10 seasons that Friends was filmed and that left chilling data as a last episode seen by more than 52 million people on American television.

But Jennifer Aniston, Matt LeBlanc, Courteney Cox, David Schwimmer, Matthew Perry and Lisa Kudrow left a deeper impression than it seems on musicians who, by age, are almost impossible to see the series live and direct.

And they have not lost an iota of their popularity if we consider that the Instagram premiere of Jennifer Aniston has broken all records of speed when it comes to reaching the first million followers.