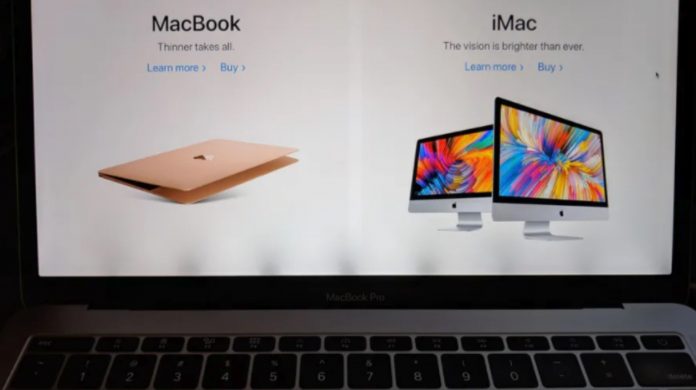 The decision was made regarding the screen problem that Apple came to the agenda in January 2019. The tech company, which was in court for damage caused by fraying the display cable in models from 2016 and above, faces massive charges.

The problem called “Flexgate” was causing various errors by wearing out the display cable as a result of the continuous turning on and off of the screen. The problem that initially caused light reflections extending from the bottom lath upwards caused results up to screen tears.

Apple solved the problem but couldn’t escape from the decision

After the problem faced by the users, the decision regarding the incident was taken to the court. The trial judge, Edward Davila, allowed the “flexgate” case to continue, ruling that Apple knew they would fail and continue to sell them anyway.

In addition, the judge said, “The court found that the pre-release test claims, together with the allegations of important customer complaints, are sufficient to show that Apple has exclusive knowledge of the alleged defect.”

After the decision, no explanation has been received from Apple yet. However, according to the claims, the process seems to continue for a long time.

Of course, after the problem, Apple resolved this problem in new models and changed the screen cable it used. The process remains uncertain for now.

How do you evaluate this decision made by the court? Do you think it is an appropriate and correct decision? You can share your ideas with us in the comments.