Home Entertainment Court is in session! Judge Dredd is coming to Call of Duty:... 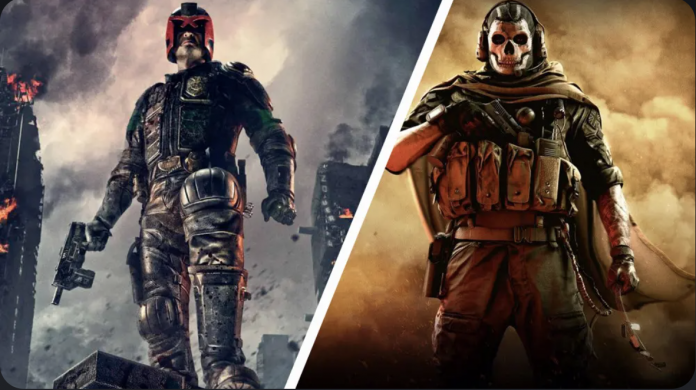 More tough guys as guest characters
It seems that Call of Duty: Warzone will continue to include tough guys among its guests. Some time ago John McClane and John Rambo arrived as new operators to Activision’s popular battle royale. Now another character from the good old Stallone will join his cast of characters. 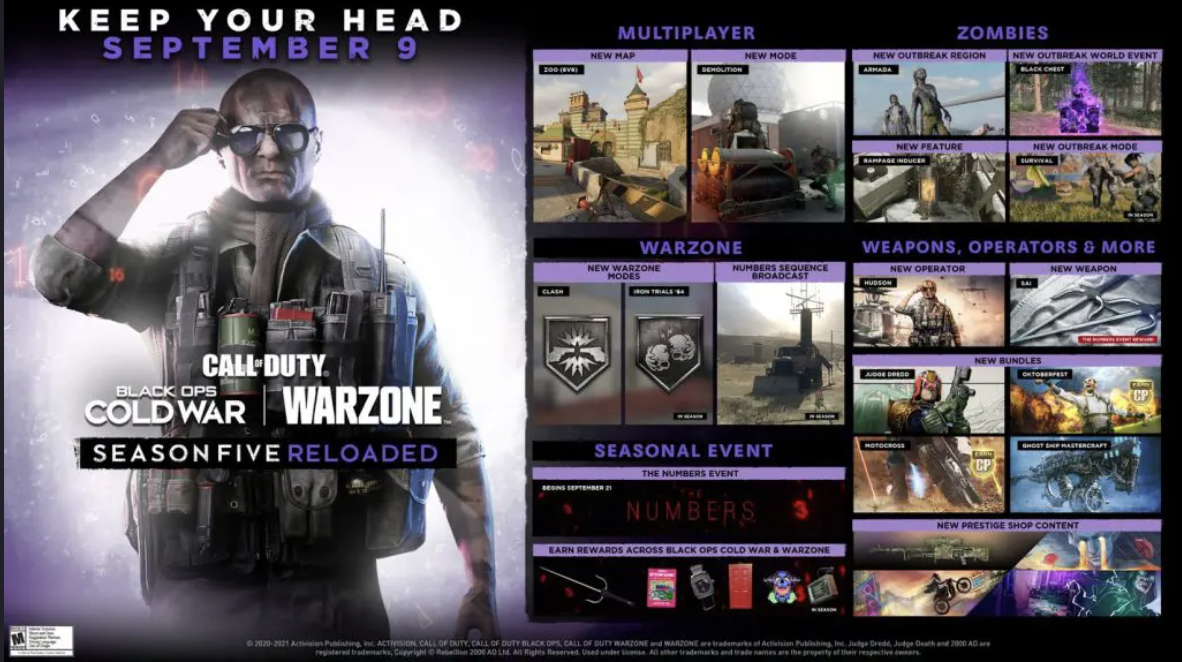 The news that will arrive as part of the fifth season of Warzone and Black Ops Cold War has been announced. Here will arrive two new operators: Hudson, who fans of the original Black Ops will remember, and Judge Dredd, the imposing judge of Mega-City One.

Although he’s a fairly well-known character from the comics, chances are there are Warzone players who don’t recognize him. This character is a ruthless judge in a post-apocalyptic world, where judges are the highest authority and can carry out executions, if the misdeeds of criminals are serious enough.

The character of Dredd seems like a perfect addition to the world of Warzone. After all, he’s one of these super macho heroes that Activision is apparently targeting with its new seasons. His high sense of duty, his mastery of firearms, and his distinctive look are sure to make him one of the players’ favorite operators. 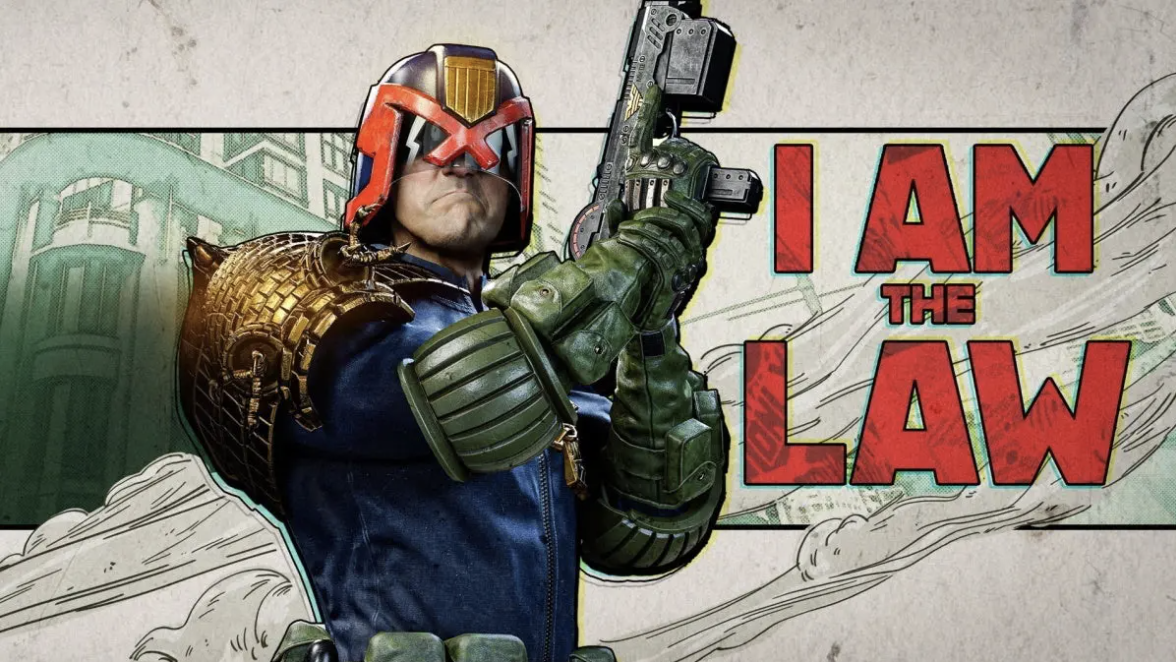 If you want to meet Judge Dredd before he comes to Warzone, maybe you should watch one of his two forays into the movies. One from 1995, where he was played by Sylvester Stallone, and another from 2012 where Karl Urban, also known as Billy Butcher in The Boys, brought him to life.

Call of Duty: Warzone wouldn’t be Dredd’s first time in a first-person game. The character had his own title on PS2, Gamecube, Xbox and PC, which is much loved by his fans. With so many returns of heroes of yesteryear and the current payoff from nostalgia, perhaps COD is the first step for Dredd to return to video games with a new adventure. Are you excited about the inclusion of him or did you not even know him?

Star Wars: Andor Reveals The Return of a Rogue One Character