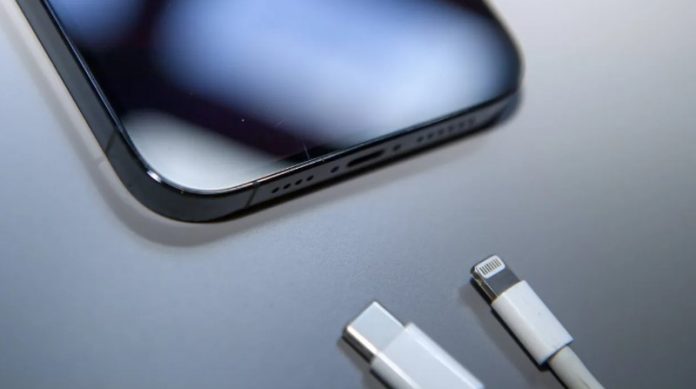 Apple stopped adding chargers to phone boxes with the launch of the iPhone 12 series in 2020. The tech giant also announced that it wants to reduce the damage they cause to the environment in this way. After removing the charging adapters from the phone boxes, the company received a financial return, followed by its competitors. Especially Samsung, which mocked Apple for such an attitude, and Google also decided to remove chargers from the box.

This decision, which was not welcomed by Apple fans, was not made by Brazil. The Brazilian court, which filed a lawsuit in this regard, fined Apple $2.34 million last month and ordered it to stop selling phones without a charger. Yesterday, the tech giant was fined for the same reason. Let’s look at the details of the news together.

A Brazilian court has fined Apple $19 million for not adding a charger to phone cases. In addition, the court ruled that new iPhones sold in the country are sold with a charger. The judge in the case of Karamuru Afonso Francisco also demanded that chargers be provided to consumers who bought iPhone 12 and iPhone 13 in Brazil over the past two years. The Brazilian court stated that Apple imposed an obligation on the consumer to purchase a product that was previously given for free, under the pretext of environmental protection. 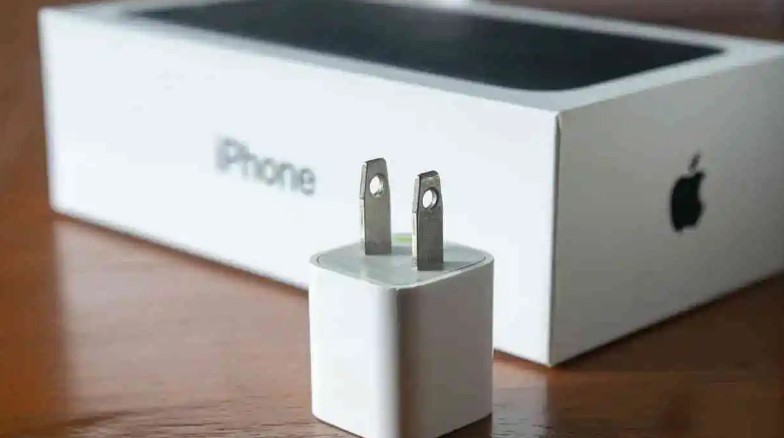 Brazil’s justice ministry has previously banned the sale of Apple’s iPhone 12 and iPhone 13 without a charger in the country due to the same problem. He was also fined $2.5 million. In response to the fine, Apple announced that not adding power adapters to the iPhone would benefit the environment and reduce waste.

In addition, the European Union recently allowed manufacturers to use common USB-C charging ports on all devices until 2024. This situation is considered difficult for Apple.

What do you, our readers, think about this? Do you think Brazil is right about this or does Apple really want to protect the environment? You can express your opinion in the Comments section.