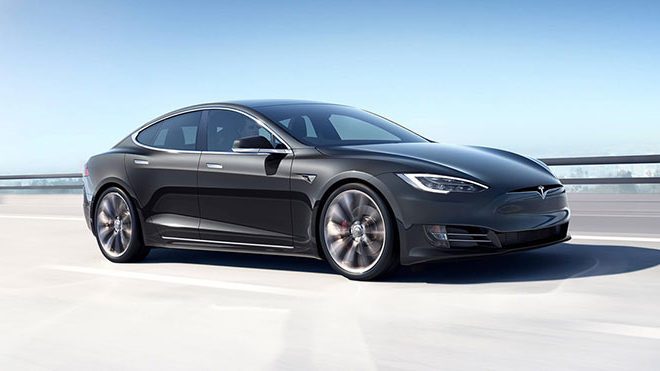 Tesla’s production plant, which it plans to establish in Germany, was caught by the court barrier. The project, which caused protests by the people of the region for a while, was stopped by the district administrative court. The reason for the project to be stopped was the trees Tesla cut to build the factory.

Tesla, a car manufacturer that has become popular in recent years, is now on the agenda of Germany. The company has been looking to set up a new factory for a while to meet the demand for vehicles in Europe more quickly, and Tesla’s choice in this regard is Germany. However, this huge factory is not wanted by the people of the region.

Tesla preferred Gruenheide in the south-east of Berlin for the GigaFactory initiative in Europe. The factory decision, announced last November, had a great impact in the automotive industry. However, Gruenheide was a place far from the city crowd, usually covered with greenery and wetlands. A serious massacre would be made for the construction of the factory. For this reason, the people of the region demonstrated dozens of protests after Tesla’s decision.

According to Reuters, the protests in the region have reached their goals. Because it is stated that the high administrative court in the region ordered Tesla to stop the tree cutting. This decision, which was reported to Tesla, has stopped the work of the automobile giant. The statement made by the court noted that legal protection should not fail.

The area assigned for Tesla’s factory in Berlin is 92 hectares in size. As can be seen from the photo above, this region is a place covered with dense trees. The people of the region say that the area established for the factory will directly affect the natural life in the region, it will both pollute and consume water and oxygen resources.

The decision was also divided into German politics. Some politicians in the country say that the decision is correct by saying that nature is more important. The Christian Democrat Party and the Free Democrat Party say that this decision will directly affect the investments to be made in Germany. According to the parties in question, putting stones in front of the Tesla factory will cause long-term damage to the German economy.

Tesla recently implemented different GigaFactory projects. In fact, the company currently has three GigaFactories in China and the USA. One of these factories provides service in China and two in the USA. Speaking on social media, Elon Musk stated that they want to establish another GigaFactory and that the location will be Texas for this factory.

Sony and Samsung rivalry is heating up