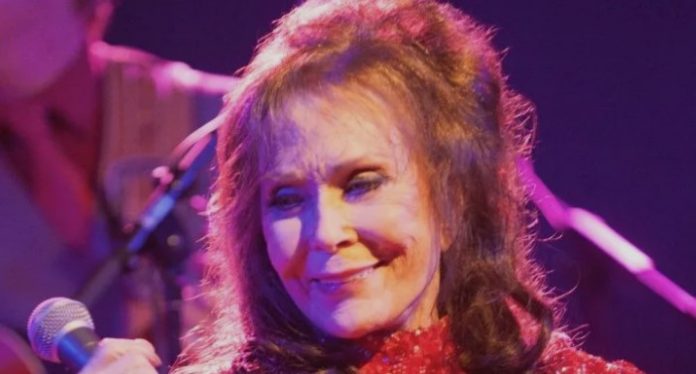 Country star Loretta Lynn, singer and songwriter of The Miner’s Daughter, has died at the age of 90.

Loretta Lynn of Butcher Hollow, born in Kentucky, “passed away peacefully in her sleep this morning,” her family said in a message posted on the website of the three-time Grammy Award winner. Although the obituary does not disclose the cause of death of the artist Still Woman Enough, it states that she was “at her home in Hurricane Mills, Tennessee.”

Loretta Lynn’s family members also “asked for privacy at this time” and said they would reveal details of the memorial service in an upcoming public statement. Lynn is survived by four children (including twins Peggy Lynn and Patsy Lynn), as well as several grandchildren and great-grandchildren.

Instead of flowers, Lynn’s loved ones asked supporters and friends to donate to the Loretta Lynn Foundation.

During her 60-year career, Country Music Hall of Fame member Loretta Lynn has released 46 solo albums (in addition to 10 notable collaborations with Conway Twitty), starting with Loretta Lynn Sings in 1963.

Eight of the more than 85 country Prop albums have been certified platinum by the RIAA, and Loretta Lynn is said to have sold more than 45 million albums worldwide. Among the many popular compositions of the winner of the Presidential Medal of Freedom are “Don’t come home for a drink (with love on your mind)”, “You’re not a Woman enough” and “Fist City”.

On social networks, all kinds of artists, fans and other people say kind words and celebrate the life of Loretta Lynn.
“Loreta Lynn has made a huge contribution to the world of country music. We all adored and loved her,” said Country Music Hall of Fame member Barbara Mandrell.

“She was a grumpy little gun… friendly and sweet… never afraid to be herself and speak her mind,” Carrie Underwood wrote in part.

“Loretta Lynn gave me this ring many moons ago, and I’ve treasured it ever since. Rest in peace. We will all miss you very much,” said actress Brooke Shields, including a photo of the jewelry in the message.

“I am very sorry to hear about my sister, friend Loretta,” Dolly Parton added. “We were like sisters all the years we were in Nashville, and she was a wonderful person, a wonderful talent, she had millions of fans, and I’m one of them. I miss her very much, as do all of us. May she rest in peace.”