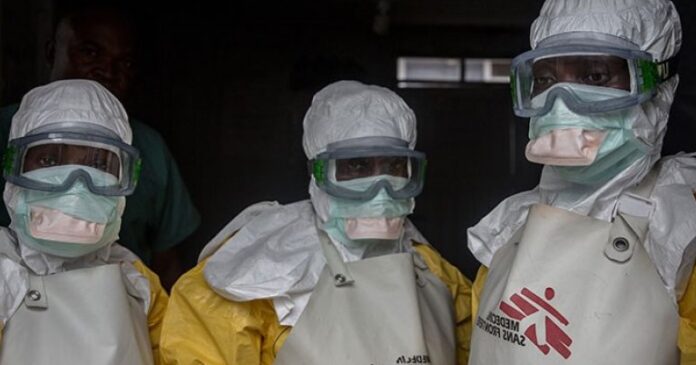 The country is on alert! Ebola started again. The Ministry of Health of the Democratic Republic of Congo has announced a ‘new ebola outbreak’ in the northwest of the country.

The new case was detected in the western city of Mbandaka, located 1000 kilometers from the epicenter of the outbreak. Speaking to journalists, Health Minister Eteni Longondo confirmed the new Ebola case.

The African country, the Democratic Republic of the Congo, was preparing to announce that the Ebola outbreak was officially over in April, yet new cases arose.

In the Ebola epidemic that started in August 2018, after 40 days have passed since the last case healed, a new case was detected in the north of Kivu province in the east of the country in early April.

More than 3,300 Ebola cases have been seen in the Democratic Republic of Congo since August 2018, with 2,273 people lost their lives. At least 340 thousand people were vaccinated against Ebola.

The Ebola virus, which caused some kind of bleeding fever, first appeared in 1976 with simultaneous outbreaks in the cities of Sudan, Nzara, and the Yambuku of the Democratic Republic of the Congo.

The disease was named after this river, as the outbreak started in a village near the Ebola River in the Democratic Republic of the Congo.The Ebola virus spread in West Africa in December 2013. In the outbreak in Guinea, Liberia and Sierra Leone in the 2014-2017 epidemic, 30,000 people were infected with more than 11 thousand of the patients.

Triggo, the electric vehicle that focuses on efficiency