Home Entertainment Countries where PUBG New State will not be broadcast 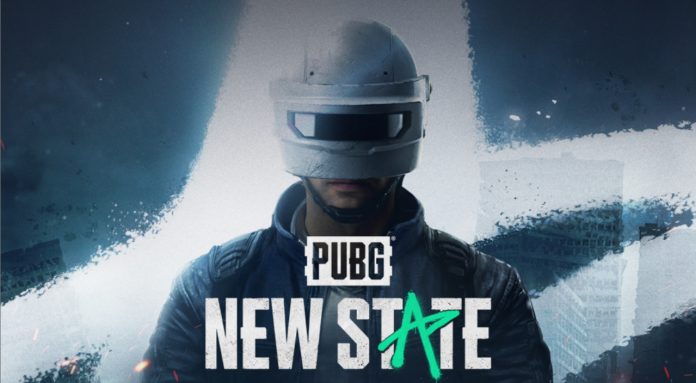 New State, the new game that brings PUBG Mobile to the future, was announced yesterday with a short trailer. The new version, which was on the agenda shortly after the announcement, was welcomed by gamers with excitement.

Detailed information about the game started to emerge

The Trailer that has been released features the furious gunfights of PUBG players, vehicle chases, some things that are mixed up along the way and may be enjoyed. The first thing that gets clear about the new game with the trailer is definitely the environment that PUBG Mobile players are not used to at the moment.

Other information about PUBG New State, which is about 2051 in the near future, has begun to emerge. In this context, according to the report detected by a Twitter user, the new mobile game will not be published in China, India and Vietnam.

With New State, players will jump on a huge new map called TROI, which contains new vehicles, weapons and equipment, as well as lots of areas to explore, and enjoy a few new features.

PUBG: New State, which will only be intended for mobile devices including Android and iOS tablets, phones, is expected to be released in 2021.