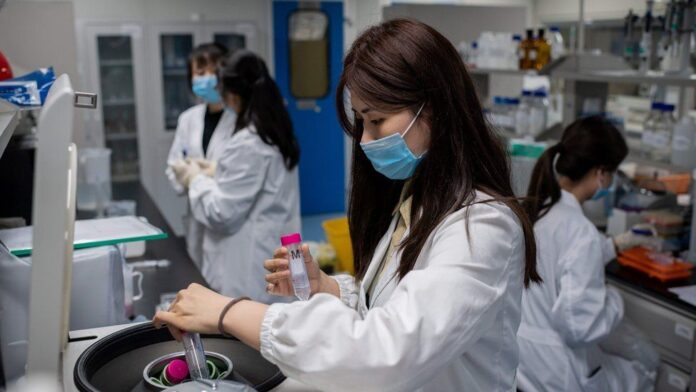 While research continues for the treatment method against coronavirus epidemic worldwide, a financial support decision was made from the countries. A 7.4 billion euro commitment has been made in the Coronavirus Global Response International Commitment Activity for diagnosis, treatment and vaccine development.

Vaccination and drug studies continue to be carried out against the coronavirus epidemic that deeply shakes the world. Last month, tests for the coronavirus vaccine developed at Oxford University started on people. In this context, the world leaders at the international donation conference organized under the leadership of the European Union; raised 7.4 billion euros in diagnosis, treatment and vaccine development. The targeted amount was 7.5 billion euros.

A donation campaign has been launched on diagnosis, treatment and vaccine development against coronavirus:
European Commission President Ursula von der Leyen said that much more money will be needed in the coming months. It was a great start for our marathon. ” The commission launched the digital event with 1 billion euros. Then French President Emmanuel Macron and German Chancellor Angela Merkel donated 500m euros and 525m euros, respectively.

The amount of 7.5 billion euros planned to be collected at the event will be used to accelerate the development and dissemination of available vaccine, treatment and diagnostic services available worldwide, against the epidemic.

“Call of Duty: Warzone”: Captain Price could return as an operator

She donated all the money her mother saved on Twitch!