Home News Countries that generate the most electronic waste 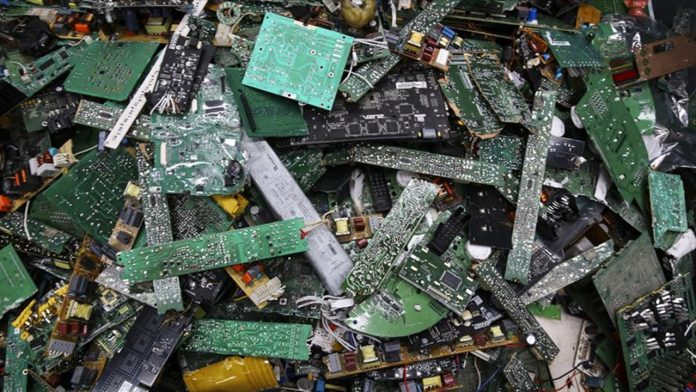 Today, there are a lot of technological devices in every home. Although some devices work for a long time, some devices; becomes unusable after a while and now appears as waste.

The countries that produce the most electronic waste have been determined

As electronic devices become more and more common in the world around us, the amount of waste these devices generate once they are thrown away is also increasing. It turns out that about 53.6 million tons of waste is generated each year, and countries other than some countries have a much higher share of this waste than others.

The amount of electronic waste generated has increased by 21% in about ten years. The country that produces the most electronic waste globally; China produced about 10.1 million tons last year. However, this figure alone is a bit deceiving because China is the world’s most populous country.

The vast majority of European and Scandinavian countries generate more than 20 kilograms of waste per person. This means that these countries also have a large share in the production of these wastes.

Steve Forbes: “Bitcoin is a high-tech cry for help”