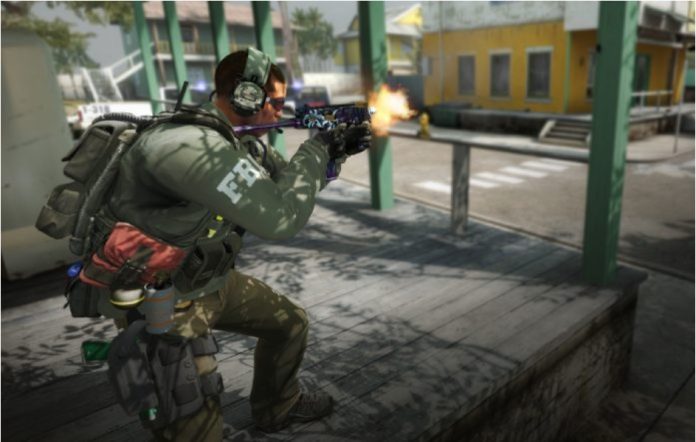 “The AWP has had its magazine size reduced to five bullets (so make them count!)”

Valve’s latest update for Counter-Strike: Global Offensive has made changes to some weapons in the game, including the legendary AWP sniper rifle.

Valve announced the changes in the official Counter-Strike blog, in which it was announced that AWP is undergoing a nerf.

The size of the iconic sniper rifle’s magazine has been halved, to 5 compared to the previous 10. Quite a serious reduction — and this is not the only weapon that has been weakened in this update, as the M4A1-S rifle is now less effective at long distances. distances.

“The capacity of the AWP magazine has been reduced to five rounds (so count!),” the post says, “and the M4A1—S now does less damage at long distances.”

This is a pretty serious weakening of the powerful sniper rifle, which has long been a fan favorite in the game. Such a significant reduction in the size of the magazine will definitely affect the approach of players to Counter-Strike: Global Offensive, both in the casual and competitive arena. Especially when you consider the high price of the gun — $ 4750 in the game. With a reduced store size, players are more likely to opt out of AWP.

This is not the only change. Valve also announced that it is making changes to the Active Duty card set. After the update, Anubis was added to Active Duty, and Dust II (by some standards, perhaps the most iconic map of the game) was removed.

These changes will affect which cards will be played at Paris Major 2023, which is scheduled to take place from May 13 to May 21, 2023. However, these cards will remain available to all players in Casual, Deathmatch and Competitive modes.

As for other gaming news, Blizzard has confirmed fan theories that the waiting time in Overwatch 2 is so long because not enough players are playing support heroes.

“The Sims 4” introduces “critical updates” to the profanity filter after...