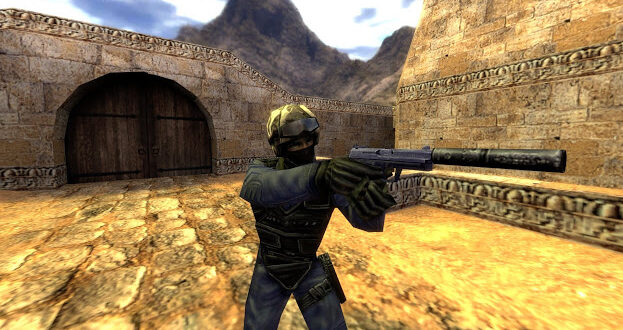 The CS-Online Club website, which allows Counter Strike 1.6 to be played without installation, allows you to play the game in classic CS 1.6 maps simply after logging into one of the servers.

CS-Online Club has servers in Russia, Canada, India, USA, Brazil and Germany. Those who want to play Counter Strike 1.6 via the internet browser for free can access the site using the link here.

iMessage Goes Through Instability This Thursday (20)