Home News Countdown to spacewalk from NASA! How is it monitored? 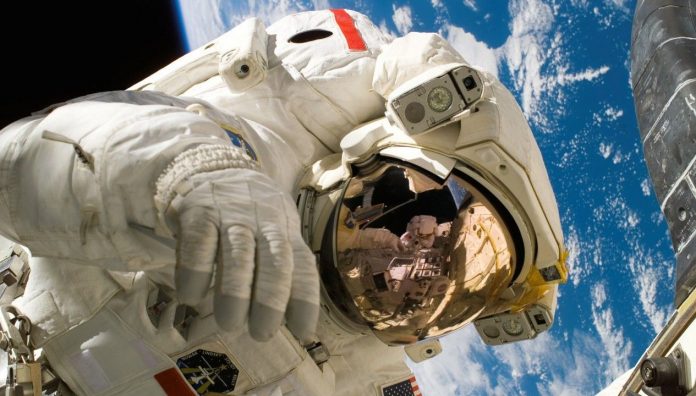 The International Space Station, the most expensive construction ever built, will host an important event. NASA, the agency responsible for space studies in the United States, will have two astronauts spacewalk next Sunday. This dangerous event will be broadcast live.

NASA astronauts will take a spacewalk

The mission is led by two NASA astronauts Kate Rubins and Victor Glover on the International Space Station. The station is 408 KM away from the earth, and it is in orbit of the Earth. The astronauts, who will be in space for six and a half hours, will make some modifications and parts to the outer shell of the station. The main task of the two astronauts will be to renew the solar panels. The spacewalk, which will take place on Sunday, will take place for the 235th time. Two astronauts will do this for the third time in spacewalk under the roof of NASA.

According to the statement, the existing solar panels are still operational. However, the panels that start to show their age need to be changed. The panels that power the station are especially produced to last for 15 years. However, the current panels have been in use for about 21 years. The new more efficient panels will increase the energy generated by the station from 160 kWh to 215.

How and when do I watch?

NASA will broadcast the dangerous mission live using cameras at the station and in the astronauts’ clothes. The broadcast will be at 1:30 p.m. Pacific time. You can watch the event live on the video below or on the NASA YouTube channel.

Apple offers some of its original series for free