Home Crypto Countdown Has Started in Bitcoin: “These Levels Are Expected Next Week” 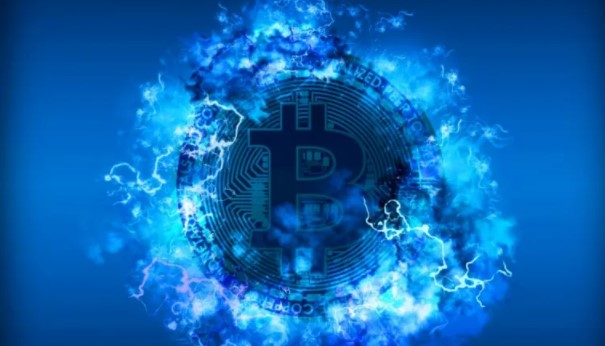 The Fed’s decision on interest rates will be made on Wednesday, and everyone is talking about it, including Bitcoin (BTC) investors.

The long-awaited Fed move will come this week

As you can follow from Somanews news, Bitcoin (BTC) increased the volatility to the weekly close on March 13 as the markets prepared for geopolitical and macroeconomic clues. Data from TradingView followed BTC as it approached testing the $38,000 support again on Sunday. According to crypto analyst William Suberg, BTC ended the week calmly on Wall Street, proving similarly calm as the situation both inside and outside of crypto continued without surprise over the weekend.

Now, attention is focused beyond the close on Sunday, especially on the upcoming decision of the US Federal Reserve on interest rates. The analyst notes that by March 16, the size of the default rate hike could provide temporary volatility or even a longer-term trend change for risky assets, depending on its size.

The situation between Russia and Ukraine similarly remains the main focus amongst negotiators, amid weak signs that reconciliation may happen sooner or later.

According to Material Indicator’s tracked sources, the Bitcoin chart showed the spot price between the 50-week and 100-week moving average (WMA) prior to the Fed’s decision. On that day, Twitter followers were briefed as “BTC price continues to fluctuate between 50 and 100 WMA” and made the following assessment:

Typical volatility is expected around the weekly close. The market is worried about Putin and the pending Fed Funds Ratio announcement. Both are catalysts for the results the graphs point to.

Meanwhile, popular trader and analyst Crypto Ed described the weekend move as ‘slow’ in the absence of significant support or resistance retests, while fellow analyst Matthew Hyland likened Bitcoin’s behavior to ‘watching the paint dry’. But for stocks, it’s been a welcome rest after a week of heavy drops. Economist Holger Zschaepit shared:

Global equities have lost another $2.5 trillion in cap-to-market this week as investors take a position ahead of Ukraine’s developments, stagflation fears, a hawkish trend from the ECB and next week’s FOMC meeting. Global equities are now worth $107.5 trillion, equivalent to 127% of global GDP.

However, following the predictions of a more substantial Bitcoin correction, the advice of a potential “buy down” opportunity has also begun to come. According to trade platform Decentrader, Bitcoin’s 200WMA and logarithmic growth curve just above $20,000 and $30,000 respectively could create potential macro support levels should such an event occur. In its latest market update released Friday, Decentrader argued that the scenario “cannot be ignored” and shared the following analysis:

Such a collapse could pull Bitcoin towards the bottom of the logarithmic growth curve, which continues to climb and is now above $30,000 for the first time. Beyond that is 200WMA and it is currently surging at $20,500. However, its position in the market will turn into a medium-term bear market.