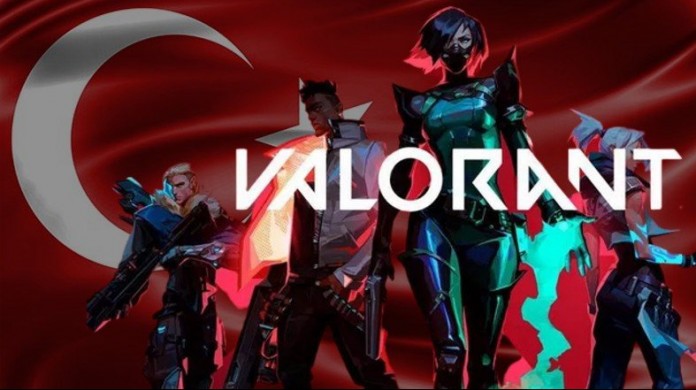 Information has emerged that the new agent of Valorant, the FPS game of Riot Games, which many players love to play in Turkey, will be Turkish.

Along with the fact that League of Legends continues to be played with love and sometimes by being fed, Riot Games gives importance to all the games it releases as much as its popular game. During the period when FPS games were booming, a new one came from Riot Games and attracted great attention with the Valorant game offered to players for free.

Each of the characters (agents) you play in Valorant has different characteristics, which makes the gameplay of the game more enjoyable. With the arrival of new agents, the game turns into a world that never loses its excitement. Just like in League of Legends, new characters are added frequently to Valorant, which is currently loved by many users. The new agent that will come to Valorant has already caused great excitement.

Valorant’s new agent to represent Turkey is on the way

Cypher, one of Valorant’s in-game characters, continues to leak information about the game. Cypher, an intelligence agent, came up with information that this time the new agent to come will be Turkish. According to Cypher’s post, the new agent will be a Turk living in Germany. There is no certainty about where he came from in Turkey, but the allegations that emerged after this information ‘leaked’ by Cypher are quite interesting.

According to some of the rumors about this new Turkish agent of Valorant, the new agent may appear as ‘Zehra’ as Killjoy’s mother. Many of the users’ predictions are that the new agent will be a healer or smoker. Of course, guesses aside, even hearing the word ‘Turkish agent’ from the mouth of a character in the game was enough to create excitement for most of us. We look forward to seeing this new agent of Valorant, which has many Turkish players, in the coming days.

Cypher had this to say about the new agent: “I’ve made some progress with those encrypted messages from our dear blackmailer. The exact origin is still unknown. But it came from somewhere in Turkey. I’m sure of it. Now you have to answer the question: What will you do when you find this person? Execution of conscience. It’s too bad for him. But I don’t know what alternatives exist.”