Home Crypto Could the Shiba Inu Succeed as a Payment Method? 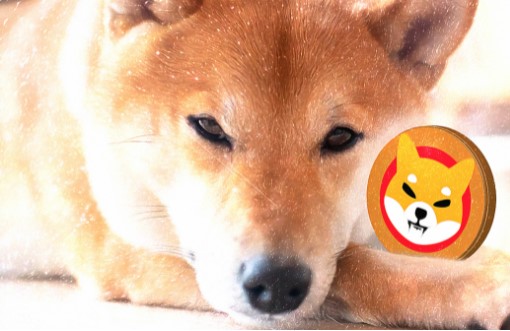 To date, the Shiba Inu (SHIB) has gained 45 million percent in value. Even investors who bought at the beginning of last year made serious money. This popular meme token owes its mind-blowing payoff to the strong community behind it, but will it perform as expected?

Recently, AMC Entertainment fulfilled its promise to adopt the Shiba Inu. The movie theater chain has announced that it now accepts Shiba Inu for online payments. Can the Shiba Inu achieve its goal as a payment method? So, would it be a good price catalyst for him to stand out in this aspect?

First, let’s take a look at how the Shiba Inu currently stands in this area. As mentioned, AMC now accepts the token. And late last year, a deal with digital payments app Flexa gave Shiba Inu a big boost in this space. Previously, only a few hundred businesses accepted the Shiba Inu. Through the Flexa deal, you can pay with Shiba Inu at over 40,000 retailers across the US, including physical stores.

All these developments are a positive development for Shiba Coin and increase the real-world usage potential of cryptocurrencies. But all this does not separate the Shiba Inu from its competitors. Shiba isn’t the only cryptocurrency you can use in business. For example, AMC also accepts Bitcoin and Ethereum, among others. The Flexa platform also works with dozens of other cryptocurrencies. All this means there is no particular reason to stock up on a Shiba Inu to use it as a payment method. You can also easily pay with many other digital currencies.

That’s why it’s a problem for the Shiba Inu. Currently, the uses of the Shiba Inu are limited. The token can be used for payment, staking and trading. It is not a blockchain where you can build decentralized applications (dApps). It’s just a token built on Ethereum.

The Shiba Inu strives to grow. He is working on a layer2 solution that is independent from Ethereum and will reduce the congestion and costs of using this blockchain. Shiba Inu is also preparing to launch its own metaverse.

But these moves don’t help the Shiba Inu stand out from the crowd, either. Other cryptocurrencies are also developing scaling solutions. And many of them (such as Decentraland) have already made huge gains in the Metaverse. Because of this, the Shiba Inu can advance in various areas, including payments. But if it doesn’t find a way to differentiate itself from thousands of cryptocurrencies, big gains for this cryptocurrency may be a thing of the past.

Shitcoins: What They Are, How To Identify And Avoid These Pitfalls