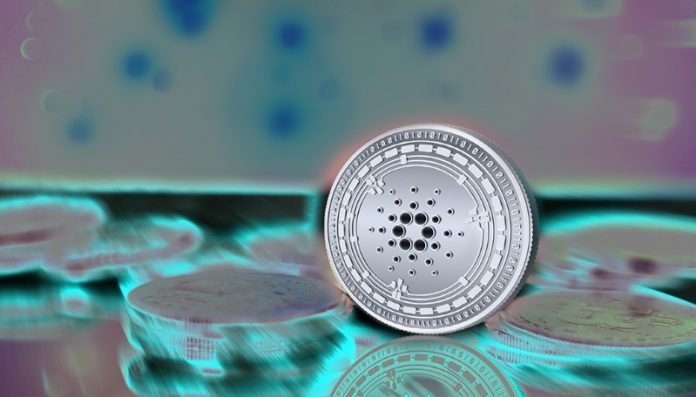 Will Cardano, which has been mentioned frequently recently and is the 3rd largest cryptocurrency in terms of market value, be able to catch up with the high price-performance it has displayed in recent months?

After a negative September, the cryptocurrency market gained a nice upward momentum in the fourth quarter of the year. However, Cardano (ADA), which has recently reached an all-time high in price , seems to have entered a heavy recovery phase compared to other cryptocurrencies in the last three days.

Although Cardano does not seem to have gained much momentum in the recent rise that started on the first day of October, it manages to maintain the support level in the $2 band. Some analysts argue that ecosystem-based developments could reactivate ADA.

Alongside the recently announced project “ Djed ”, which will be the stablecoin of the Cardano network , DeFi liquidity protocol MELD is preparing to launch a gold-backed stablecoin on the Cardano network. Also, sharing the announcement of the new partnership with Nigeria’s largest mobile network Tingo Mobile, Cardano Marketing Officer David Taylor highlights that the partnership between MELD, Tingo and Cardano can bring crypto services to millions of active subscribers. According to David Taylor, this will increase the adoption of ADA in the country and give 9 million customers access to Cardano.

Can it catch up with the old price performance?

As of October 1, 2021, the leading cryptocurrency Bitcoin managed to jump from $ 43,000 price levels to $ 48,000 price levels and made a very good start to October. With the rise of BTC, some altcoins recorded very serious increases in value. However, Cardano has not yet shown the price performance it showed in the last months of the year. However, there are many analysts who claim that some ecosystem-based developments will reactivate ADA.