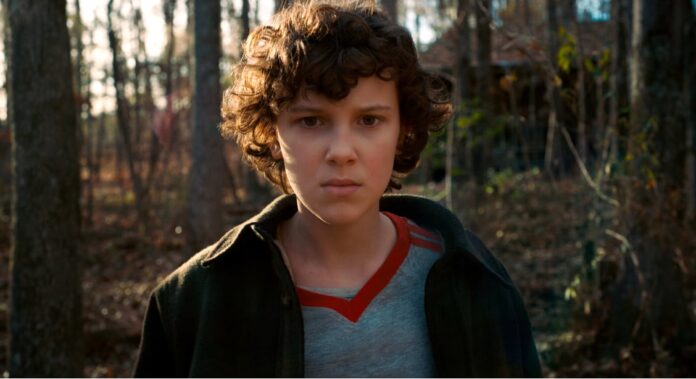 While “Lost Sister” is the only Stranger Things episode to feature another test subject thus far, there are several. The question now remains whether the Netflix series will feature the others, including Jamie, the most powerful of the bunch.

The writers of Stranger Things hinted at a new emerging threat in Hawkins that could potentially unite all of the main characters. The new season will feature a host of new characters and the return of familiar faces.

While some await the return of Dr. Martin Brenner, it is his former test subjects who may come into play in season 4 of Stranger Things. With the current details, the evidence suggests that Jamie could appear as well.

While the Stranger Things series hasn’t delved into the other figures that made up Project Indigo, the original linked stories have put them in the spotlight.

Like Ricky (Three), Francine (Six), Jamie (Nine) and Marcy (Nine point five). Of all the test subjects, Jamie turned out to be the most powerful, as demonstrated in the original Stranger Things stories.

Jamie has been a vital figure in the Stranger Things Expanded Universe through his arc. She, along with her twin sister, Marcy, were brought in as a test subject to Hawkins Lab by Dr. Brenner.

For a time, both Jamie and Marcy spent time with Eleven and Kali in the Rainbow Room as part of Project Indigo from Stranger Things. As Jamie’s powers grew stronger, the lab put her through various tests.

In Stranger Things: Into the Fire, it was revealed that Jamie was actually alive and being held at another institution to suppress her pyrotechnic abilities. Marcy then reunited with Kali and others to rescue her sister so they could finally be free. 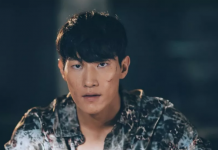 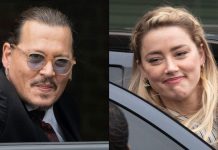