Home Science Costs revealed: we will see advertising even in space! 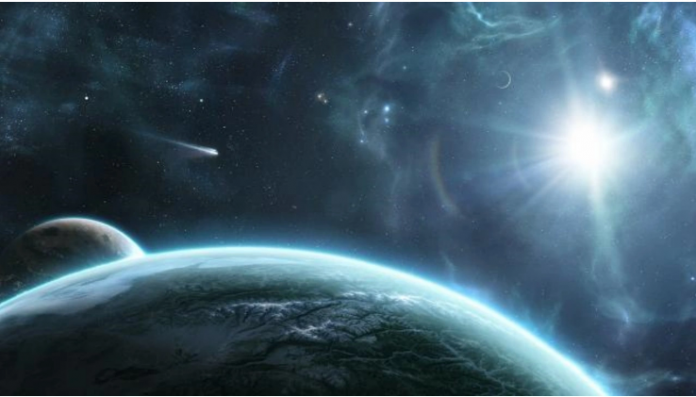 Russian researchers working on an advertising project in space have identified the costs required for advertising.

Social media platforms, which today are considered one of the best ways to advertise, go far into the sky. As the work on advertising in space continues, the cost to be paid has also been announced. Here are the details…

The advertising period in space begins!

According to the information shared by the researchers, 50 12U CubeSat satellites will be sent into space. CubeSats that will be grouped together will be combined into ads. Advertising satellites that are visible from the sky will remain in orbit of the Sun and will take a luminous form.

The cost of deploying 50 CubeSat 12U satellites, which will be used for advertising, is estimated at $65 million. While $48.7 million of this amount goes to the production of satellites, it is assumed that $11.5 million will be spent on remote support and engineering costs.

According to research, the money earned will vary depending on the country and city where the satellites appear. The satellites that will move will also be visible from different cities. Although it is expected to generate about $2 million in revenue per day, it is stated that the costs will be covered within a month. In addition, the researchers say that advertising satellites are being prepared to be sent into space.

The advertising frenzy has swept Instagram beyond space. Mark Zuckerberg, one of the richest people in the world, plans to take on the pain of declining Meta revenue from users. According to the latest leaks, the first change that needs to be made will be to show more ads on Instagram, especially on the Discover screen.

Although Instagram originated as a photo-sharing platform, today it has become a video-sharing medium as a result of the competition of applications such as TikTok, Snapchat and Vine. So much so that every day videos become more and more visible in all promotions, especially in Discover.

With the new feature, which is currently in the testing process, ads in the form of images or videos that last from 4 to 10 seconds and then automatically move on to the next resource that we can skip because they are not mandatory to view, will be at the top of the “Discovery” tab.

So, what do you think about advertising in space? Don’t forget to share your thoughts with us in the comments section!

NASA Developed a Respirator for Use in Coronavirus Treatment