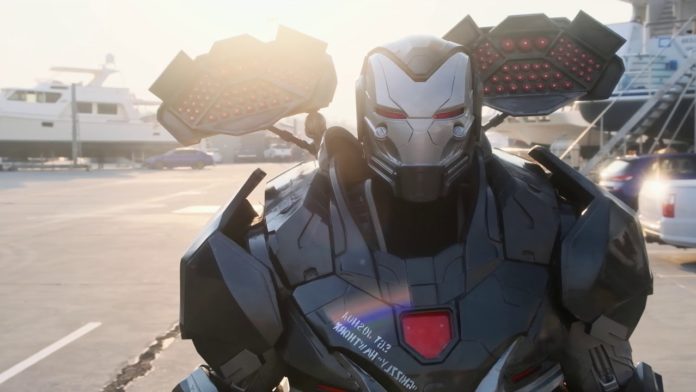 A cosplayer produced the War Machine armor James Rhodes wore in Avengers: Endgame with a 3D printer. The costume, which has a huge size, attracts attention with its design that is quite close to the real.

The world of cosplay has been the scene of realistic costumes for the beloved characters in the movies over the years. However, the huge War Machine armor made by a cosplayer is one of the most ambitious designs ever.

The cosplayer, GrizzlyGram, managed to make the armor of the character James Rhodes, played by the famous actor Don Cheadle, in Avengers: Endgame. He also shared a promotional video for his new costume, which is quite similar to the movie.

The Cosplayer produced the War Machine armor, entitled ‘Grizzly Edition’, entirely from a 3D printer. After joining the pieces, he painted the costume to give it a realistic look. GrizzlyGram shared the photo of his new costume, which you can see above, from his Instagram account.

The future of Rhodes, which wears the War Machine armor in the Avengers series, is still unknown. Don Cheadle, who portrays the character, stated that he wants to return to Rhodes’ periods in the army and reconsider the role of Terrence Howard, who plays Rhodes in the 2008 Iron Man movie. Let us leave you alone with the promotional video of the War Machine armor without further ado.

Google Duo can be Called on Android without a Phone Number