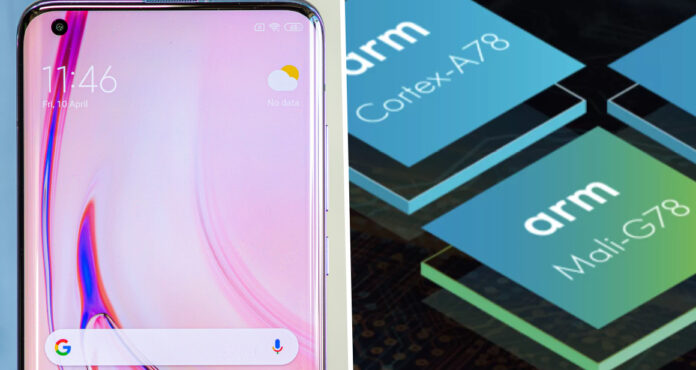 Various smartphones such as Samsung Exynos, Huawei Kirin and Qualcomm Snapdragon are available on smartphones released today. While some of these processors feature customized cores, they are usually featured in ARM’s Cortex cores. In this context, ARM Cortex-A78 CPU and Mali-G78 GPU were introduced, which the mobile device industry is curious about.

What does the ARM Cortex-A78 CPU and Mali-G78 GPU offer?
ARM claims that Cortex-A78 is by far the most efficient processor core designed for mobile devices. It is stated that 20% performance increase is offered compared to Cortex A77, while the battery performances of the devices will be improved especially in 5G. In addition, ARM, which started a special Cortex program, will offer new options to its partners who need more.

For example, thanks to Cortex-X1, the performance increase compared to A77 increases to 30 percent. It has been renewed especially in GPU, which is critical for game performance. ARM’s new Mali-G78 graphics unit comes with a 25 percent performance increase compared to G77. Although it will take some time to see the processors with these cores, we will begin to appear in flagships towards the end of this year or at the beginning of 2021.

The new Ethos N78 NPU offers up to 25 percent more performance than Ethos-N77, so mobile devices with better machine learning performance will appear.

300 players join Ibrahimovic in the fight for EA Sports

BLACKPINK and Lady Gaga could launch a collaboration