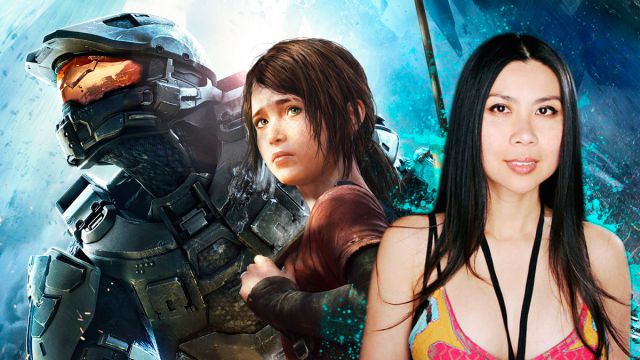 Corrinne Yu is one of the pioneers in the industry who took the technology of sagas like Halo or Borderlands to a new level. When computers came into the home, a new era for entertainment and education began. The changes raise suspicions and passions in equal parts, although the objective of technology has always been to make our lives easier. With this revolution, educational video games arrived to bring a new form of fun with which the smallest of the house would learn. At the beginning of digital entertainment, we see how pioneers like Carol Shaw or Roberta Williams began to carve their way. The introduction of computers in the classroom was the starting point for Corrine Yu, one of the most influential ladies in video game history. Today in Meristation we tell you her story.

Corrine Yu (Hong Kong, 1979) moved with her family to California when she was still a child, as documented by Edge magazine. Her curiosity about science was aroused when she read Einstein’s theory of relativity in an encyclopedia, and a little later she started dismantling electronic devices to experiment with how they work. Her parents did not have money to buy a computer and it was not until high school that she Yu had her first contact with computers. Steve Jobs and Steve Wozniak had donated a series of Apple IIs that were received with surprise. “In my school they looked at the teams as if they were bricks or something,” Corrine recalls. “It was a very illiterate place in terms of technology and they simply asked me if I could take advantage of them.”

The programmer’s debut feature was an American football video game, without being aware that this could be her future profession. “I didn’t know that people were dedicated to doing those things. I only programmed things that seemed interesting to me, like games for my friends, my brothers and myself. I played a lot of D&D, and it seemed logical to me to create a 3D dungeon crawler. It took me time to discover that there were people and companies that were dedicated to it professionally”.