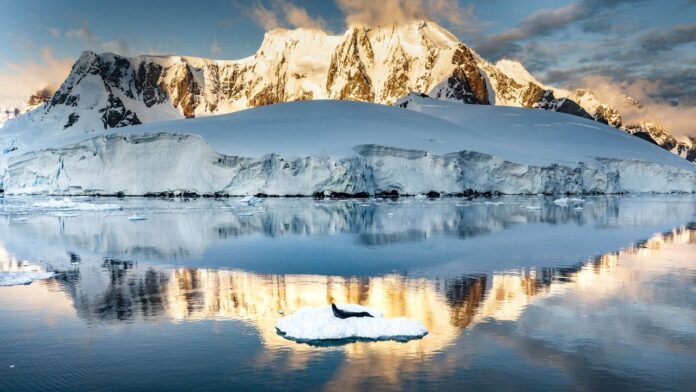 Antarctica, which has the title of the only continent that has not reached the coronavirus epidemic, has lost this title. Chilean authorities on the continent for scientific research caught the coronavirus. After the tests performed on 36 people were positive, the authorities sent the personnel they quarantined to Chile.

There was only one continent where the coronavirus epidemic, which took over the year 2020 and spread around the world, had not been seen until today. This continent, where the number of people living is also very low, was Antarctica, as you can imagine. However, the latest news reveals that the coronavirus has reached that continent. According to the information obtained, 36 Chileans in Antarctica for scientific research have caught coronavirus.

The information that the epidemic reached Antarctica appeared for the first time in the Spanish press. The event, heard around the world later on, was also confirmed by official sources. Chilean officials stated that thanks to timely preventive measures, they prevented the spread of the epidemic further and the situation was under control.

How did the coronavirus outbreak reach Antarctica, where there is no settled population?
Antarctica; It does not have a settled population like Asia or Europe. There are bases across the continent that allow various countries to do research. These bases are also not always active. In addition, reaching this continent is a very difficult process. If the coronavirus reached the continent, it was caused by a ship that provided logistical support to the Chilean team. In detailed tests conducted after 3 crew members were positive, 36 people were found to have COVID-19.

According to the statements made by the Chilean authorities, 36 personnel who tested positive for coronavirus were directly quarantined. The personnel, whose health conditions were closely monitored during the quarantine process, were sent to Punta Arenas in Chile under intensive measures. Thus, the spread of the epidemic across the continent was prevented. On the other hand, none of the other research teams currently in Antarctica have reported positive cases so far.