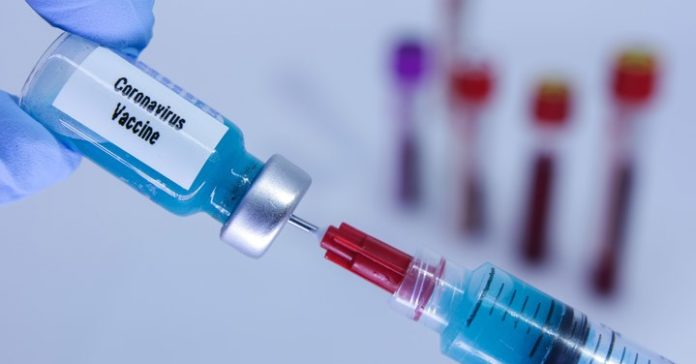 While work on vaccination and medicine against coronavir continues all over the world, there was a promising news from England. The team carrying out the vaccination study at Oxford University marked September for the coronavirus vaccine.

The coronavirus reached more than 1.7 million cases worldwide, causing more than 106 thousand deaths. It has recently been announced that Turkish scientists have managed to isolate the SARS-COV-2 virus, the first step in producing serum, vaccine and medication against the fatal coronavirus. The new news came from England.

Scientists have made statements that vaccine development will take 12-18 months at best, and Sarah Gilbert, a professor of vaccine science at Oxford University, said in a statement to the country press that ’80 percent probability’ is sure that a useful vaccine will be available in September. said that.

Oxford professor pointed out September for the coronavirus vaccine:
“This is not just a hunch. We have more data to review every week,” said Gilbert, who shared the knowledge that trials on people with the vaccine being studied will begin within 2 weeks. The scientist also stated that millions of doses of vaccine production could take months, and that they were discussing with the London administration on financial support and starting production.

From the moment the vaccine tried to be developed proved to work, Oxford University’s team emphasizes that it is necessary to start production without waiting for the final results. It is noted that the British government will support promising vaccination efforts. Gilbert said that if everything goes well, the vaccine will reach the autumn. The vaccines developed in partnership with the World Health Organization (WHO), Oxford University and the US-based biotechnology company Inovio, have approved the testing of animals on animals.

The Oxford team led by Gilbert is known to be Britain’s leading vaccine study team. As Britain enters its fourth week under quarantine, it is thought that a possible vaccine to be developed will help loosen its tight measures in the country. In addition to studies in the UK, scientists in Australia started experimenting with two potential vaccine compositions on animals about 10 days ago.

Details of the AMD RX 6000 family have been revealed!

NASA Is Looking For A Manager To Work With A Salary...

According to Researchers, Half of the World Is Still Intact