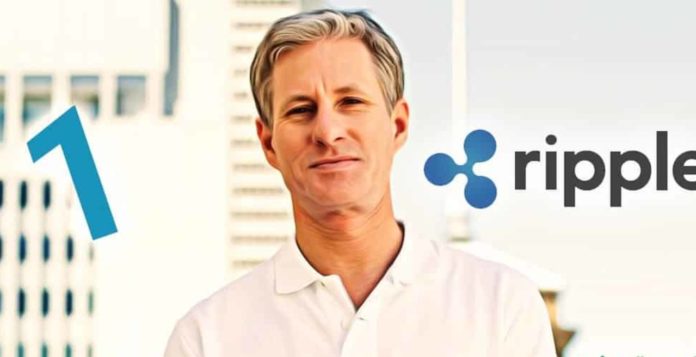 The coronavirus has also started to negatively impact names in the cryptocurrency and blockchain industry. Apparently, Chris Larsen, one of the famous names in the industry, also got this virus

Larsen, who did not use his social media accounts very often (compared to names like Changpeng Zhao), had not revealed that he had captured Kovid-19. However, he announced a few hours ago that he had caught this virus and had already recovered. We don’t know exactly how Larsen’s disease process went. I think he did not want to reflect this process outside and he completed it quietly.

From the Leading Sectors of the Sector
Larsen, who founded Ripple in 2012, was the company’s CEO until 2016. Although he resigned from his post as CEO, he continues to serve on the company’s board of directors.

Chris Larsen is considered one of the most famous names in the cryptocurrency world today. Among the main reasons for this (besides having installed Ripple) is that he is one of the richest crypto users.

Larsen is now considered one of the richest names in the industry, with a fortune of more than $ 2 billion. He, of course, owes his fortune to XRPs who fell to their share in time.