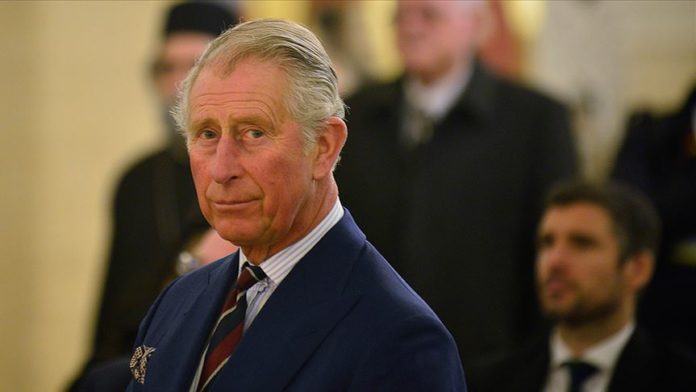 According to the breaking news of Reuters, 71-year-old Prince Charles’ coronavirus test was positive in the British Royal Family.

It was announced that the coronavirus test of the crown prince Charles of the British Royal Family was positive.

It was announced that the corona virus was detected in the Prince of Wales, Charles, who was recently on the agenda with the decision of his son Prince Harry to leave the royal family. The Reuters news agency based its claim on the news that it served as a last-minute development.

The corona virus, which killed more than 19 thousand people in the world, spread to the British royal family… The British ITV announced that the 71-year-old Prince of Wales Charles test corona virus test was positive.

The Prince of Wales spokesperson said, “The Prince of Wales has shown mild symptoms, but is in good health. He has been working from home for the past few days. We do not know from whom the Prince is suffering from this disease at the moment because he has met with a lot of people because of his work and contacts in the last few weeks. ”

It was announced that Prince Charles’s wife Camilla also took the test, but the result was negative.

It was announced that Prince Charles Camilla did not leave their homes in Burnham, Scotland.

The last 24 hours in bitcoin and cryptocurrencies