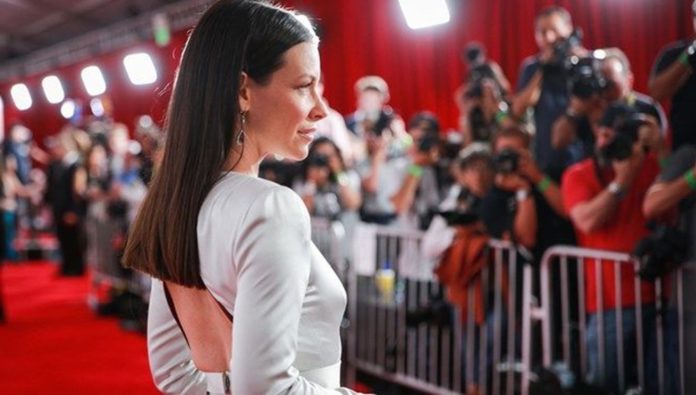 Canadian actress Evangeline Lilly, who portrays the character of Hope Van Dyne (Wasp) in the Ant-Man series, angered both her fans and Marvel Studios for refusing to apply ‘social isolation’ for the coronavirus outbreak.

Canadian actress Evangeline Lilly, who climbed the steps of fame with the character of Kate Austen, who gave life in the Lost series, which left her mark on a period, took her first step into the Marvel Cinematic Universe (MCU) with her first Ant-Man movie in 2015.

Finally, Lilly, who appeared in the blockbuster Avengers: Endgame movie with the character Wasp, was at the target of criticism arrows because of a sharing about the coronavirus outbreak that affected the whole world. The Canadian actress, who said that she left her children to physical education lesson and that life continued normally for her, said that she did not apply social isolation due to the epidemic.

The Canadian actress, who made her followers even more angry with her comment, “Everything is happening for a respiratory flu. This is annoying.” If you see it, I will start your freedom. Stay at home. Otherwise, it’s not cool or clever. ”He criticized his colleague anonymously.

But it’s not just Lilly’s fans or Turner who react to this behavior. We Got This Covered, one of the most solid sources in the cinema and TV industry, wrote that Marvel is considering sanctioning the Canadian actress. According to the news, the studio put the agenda of not refreshing Lilly’s contract and shortening her role in Ant-Man 3, which will be released in 2022. Neither Marvel nor Lilly have yet made a statement on the subject. The coming days will show if things really will come to this boil.

See Also
Evangeline Lilly decided not to confine herself, Sophie Turner badly tackles her on Instagram

V reveals a preview of his new song