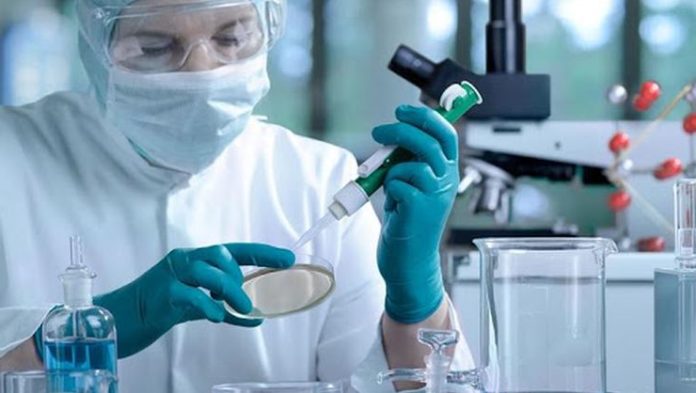 The coronavirus was detected in more than 600 thousand people with tests conducted worldwide. More than 30 thousand deaths occurred due to the virus. So, is the age group threatened by the virus epidemic only elderly people?

The COVID-19 disease, which was associated with coronavirus, was the subject that most affected the world agenda in the first three months of 2020. As the most risky group for the disease that causes 31 thousand people to die worldwide, those with chronic disease over 60 years old are shown. Well, is this really the case?

The news in the BBC Turkish stated the following statements of an emergency room doctor working in New York: “Five of the patients I examined on Friday night were in their twenties-thirties. If I had been asking if I was afraid until then, I would have said that I was afraid for all the people who could overcome the disease. But I was not afraid for myself, I believed that young people would pass the disease slightly and recover quickly. But I know this is no longer true. ”

The virus does not only affect over 60
According to the data in the worldometer, the mortality rates of age groups caught in coronavirus in all cases are as follows;

However, the critical point here is that new reports from countries such as Italy, Spain and the USA show that people under the age of 50 will also be negatively affected by this virus. According to the American Center for Disease Control and Prevention (CDC), one-fifth of the 20-44 age group and one-third of the 45-64 age group had to be hospitalized in 4 thousand patients diagnosed with COVID-19.

According to the data in the news of the BBC, people under the age of 65 make up two thirds of the total COVID-19 cases and half of those who are in intensive care. In the report prepared by Spain over 18 thousand patients, one third of those hospitalized are under the age of 60.

Of course, it should be noted that this data is likely to mislead us. Conducting the tests, usually in severe cases coming to the hospital, makes it very difficult to fully understand which age group is affected by how much. In addition, it is stated that many people who have the virus have survived the disease.

In the early stages of the epidemic, the USA, which did not encounter many cases due to the lack of test capacity, became the first country to exceed 100 thousand in the number of cases after it increased its test capacity. The state of New York, which was tested in the USA, was naturally the most frequent site. There are 45 thousand confirmed cases in the state.

According to data in New York, 55% of the number of cases, that is, more than half, are people under the age of 50. Tedros Adhanom, Director General of the World Health Organization, addressed the youth at the press conference and said: “You are not invisible against the epidemic. The coronavirus can keep you in the hospital for weeks or even kill you. Even if you are not sick, your choices in daily life can determine the line between life and death for someone else. ”

In our country, such data have not been shared regarding the detected cases. In our country with a median age of 32.4, the group over 65 constitutes only 8% of the total population. Therefore, it is possible to say that this young age group will be the group most affected by this epidemic in our country where the young population is quite high.

In other words, it is not possible to say that the virus is transmitted only to the elderly and that the young people travel with a kind of protection shield. Therefore, although curfew is imposed on the group over 65, the remaining 92% are among the possible risk group.

Xiaomi POCO X3 in the performance test! Here is the result

How is the place chosen in Vancouver by Harry and Meghan...