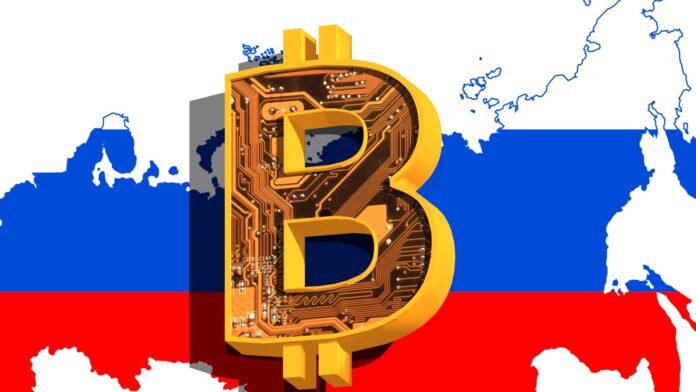 The COVID-19 outbreak seems to be one of the driving forces behind the dramatic increase in bitcoin trading volume across Russia.

As a result of a new study conducted by many Russian-based crypto exchanges on June 4, there has been a significant increase in Bitcoin (BTC) trade across Russia since March.

Representatives from major Russian exchanges such as Binance, Garantex and EXMO highlighted the growth in the number of users in Russia. This figure shows the increase in transaction volumes from March to June.

Gleb Kostarev, president of the Russian representative of Binance, announced in April 2020 that the number of registrations on their platforms was twice as high as in December 2019. Kostarev said:

It should be noted that the popularity of the futures trade has increased among the Russians. In April and May, the trading volumes of these instruments are twice that of March and five times that of January. ”

On the other hand, founder of Garantex, Sergey Mendelev, clarified that the increase in activity in cryptocurrency exchanges “is not related to people who withdraw money from deposits or receive payments from the budget”.

The COVID-19 outbreak could explain the sharp increase in Russia’s BTC transaction volume. That’s why United Traders analyst Fedor Anaschenkov believes that quarantines are one of the factors that lead to increased trade volumes.

EXMO crypto exchange gave some figures to explain the sharp increase in BTC trading volumes. Their CEO, Sergey Zhdanov, said that site activities grew by about 15-20% and increased by 12% in Russian users. These figures were also compared to the same period between March and May 2019.

The work of CryptoDiffer was carried out considering the months of April and May 2020.