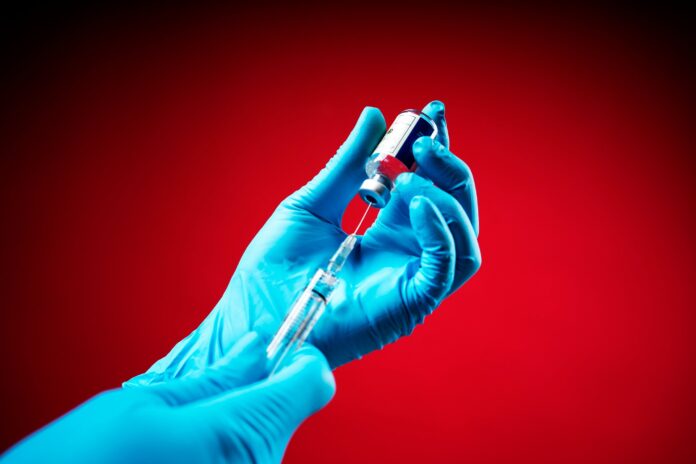 The World Health Organization (WHO) announced that the more contagious type of the new type of coronavirus that emerged in England recently was detected in the Netherlands, Denmark and Australia.

The agenda for 2020 was the coronavirus. Finally, a new version of the virus appeared in England. The World Health Organization made a new statement about the pandemic and said that the mutated virus has appeared in other countries.

According to the statement of the World Health Organization, tests carried out in the Netherlands revealed the new coronavirus mutation in the country. It was also stated that the virus was detected in Denmark and Australia.

The Dutch government said it has banned flights to the UK starting January 1. While Belgium and Italy are heading in the direction of restricting flights, Austria, France and Sweden have pressed the button for a similar study. In our previous news, we talked about these measures taken against the new virus.

While the Dutch government also made a statement on the subject, it also stated that they would work with other European Union member countries to investigate the possibility of reducing the risk of introducing a new virus mutation from the UK.

Maria Ven Kerkhove from the World Health Organization spoke to the BBC on the issue. In the statement made by Van Kerkhove, he reported that experts “have been following mutations around the world since the day the epidemic started.”

The new, mutated coronavirus strain was discovered in southeastern England. In the development announced by British Prime Minister Boris Johnson and a group of scientists, it was also stated that the new virus strain was 70% more contagious.

It seems that the coronavirus pandemic will remain in our lives for a while longer. Let’s see if the vaccines under development will be successful against the mutated viruses. Or will the epidemic threat continue for a while because of the new species?

Lucifer Season 6?Netflix No Longer Wants To Cancel The Series

How Jensen Ackles of “The Winchesters” Uses the approach of Ryan...