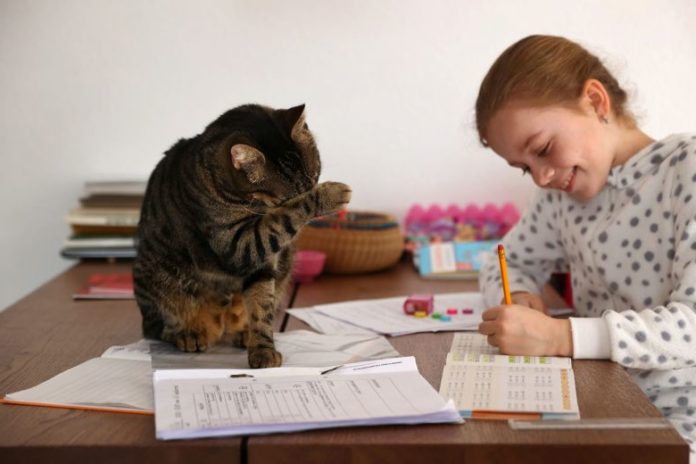 A cat owner in Belgium infected his cat with a coronavirus. It is stated that the cat began to show symptoms of coronavirus after its owner. It is noted that the virus passes from person to animal, not from animal to person.

There is still no consensus on scientific views on how the outbreak of coronavirus (COVID-19), which has spread around the world since it emerged in China, has caused 25,035 deaths to date. The general belief so far is that the coronavirus will not pass from animals to humans.

According to the news in DHA, a coronavirus was transmitted from a cat owner in Belgium. Virologist Steven Van Gucht stated that the cat began to show coronavirus symptoms after its owner, but was in the process of recovery. “The cat also showed symptoms a week after the owner started showing symptoms. The symptoms were; diarrhea, vomiting, and breathing difficulties. Researchers found the virus in the cat’s stool,” said Virologist Steven Van Gucht, who made a statement after the case detected in the Walloon Region of Belgium.

With the case in Belgium, the total number of cases confirmed in the coronavirus transition from human to animal has reached 3. Previously, 2 dogs were found to be infected with coronavirus in Hong Kong, but unlike the cat in Belgium, these dogs did not show any symptoms of the disease.

In the statement made by the Belgian Public Health Directorate (FPS), it was pointed out that such cases are rare, and the possibility of virus transmission from animal to human is also underlined. Speaking to the Brussels Times, the National Council for Animal Protection recalled that animals are not carriers of the disease in the epidemic, so it is unnecessary to leave pets out.

The council recommended that animal owners who show signs of disease should follow the standard precautionary protocol (such as hand washing, wearing protective clothing) against coronavirus before touching their animals.

Mankind Apparently Contaminated the Summit of the Himalayas for 240 Years

KENDALL JENNER IS ACCUSED OF MISTREATING HER DOG

Learn about Mark Lee’s story and celebrate his birthday

An Amazon Courier in the USA Caught Spitting Out the Package...

Could Tesla CEO Elon Musk be the world’s first trillionaire?

Tesla to Install World’s Most Advanced Paint Workshop in Gigafactory in...

Free Fire: Advanced Server will be available again this Saturday