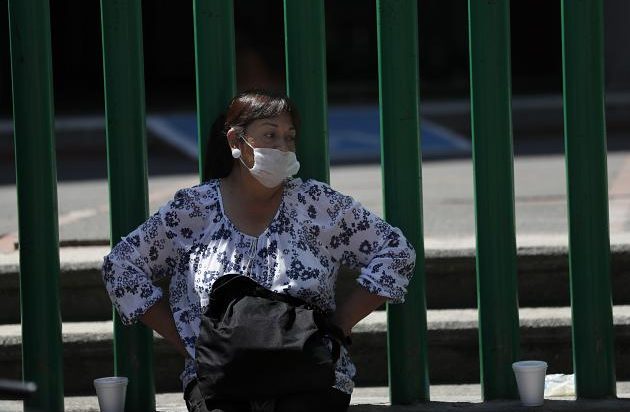 This time, promising news came from Italy, which has turned into a epicenter of a coronavirus epidemic worldwide. According to the latest data on the European country, the number of casualties fell below 500 for the first time in days. In addition, the Italian government took a new decision on the quarantine period.

In the coronavirus epidemic, which affected the whole world, the USA, where the cases exceeded 500 thousand, left Italy in the number of deaths. Italy, with more than 21 thousand casualties, is followed by Italy with approximately 20 thousand deaths. According to the latest data, the decline in cases and death rates continues in Italy, the center of the outbreak in Europe.

In Italy, the number of dead falls:
According to the data reported by the Italian Civil Defense Agency, 4 thousand 92 new cases were detected in the country in one day. Thus, the number of cases increased to 156 thousand 363. Death numbers have dropped below 500 for the first time since March 19. In Italy, which has been battling coronavirus since February 21, the highest mortality rate was announced in one day on March 27, and it was announced that 919 people were killed.

The Italian authorities point out that the number of cases detected in the country has decreased every day after the 6,555 incidents that occurred on March 21 and this situation is promising. It should be noted that the number of daily cases in Italy decreased from 5 thousand to 3 thousand. According to the new decision of the government of Prime Minister Gisueppe Conte, which continues to keep the measures tight, the ongoing quarantine implementation across the country has been extended until May 3.

Arnold Schwarzenegger with his family at Oktoberfest.