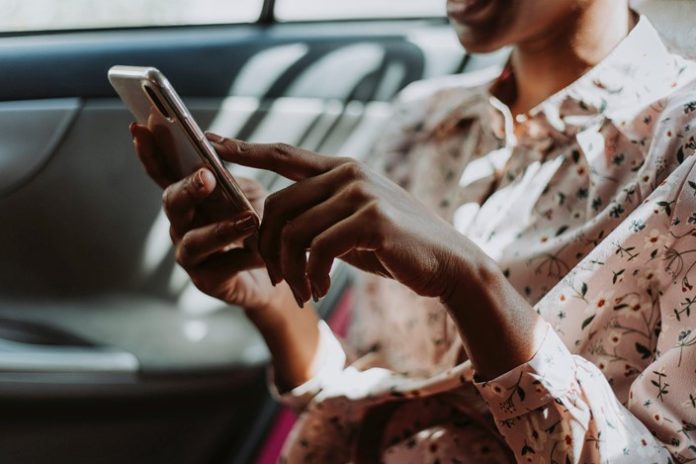 In order to combat the Coronavirus pandemic, a number of governments around the world are adhering to the strategy of monitoring the population through the location of cell phones.

European Union mobile operators, for example, are already sharing this data with health officials from Germany, Austria and Italy who want to know if people are really respecting social distance, as reported by the Reuters website.

However, these companies are restricted to the European Union’s General Data Protection Regulation (GDPR), which impose limits on the sharing and management of customers’ personal information. Thus, operators provide anonymous data, from a more general perspective.

In the Lombardy region of Italy, the population movement on the streets has decreased by about 30% compared to last month. This comparison, it is worth mentioning, was only possible due to the monitoring strategy adopted by the Italian authorities.

The Israeli government is following this same path. On March 16, an official statement was released stating that Israel would use a tracking tool, initially developed to map terrorists, to monitor patients infected with the Coronavirus.

An Israeli security official told The New York Times that the data would be used in a “focused, limited-time activity”. Despite this, this strategy, which is increasingly used by governments, raises questions about civil freedom. After all, to what extent can freedom be made more flexible for the safety of the population?

Other countries, such as Iran and Taiwan, have also joined this list. China, in turn, has a series of technologies to monitor the population. Among them, we can mention the facial recognition system and even cameras that record the temperature of citizens at bus stations and airports.

South Korea stands out for having created a public map through which any citizen can find out if they have come into contact with someone infected. The United States has also shown its intention to map the population through cellular data. What do you think of this strategy? Give your opinion in the comments!

How to fix dead pixels on screen?