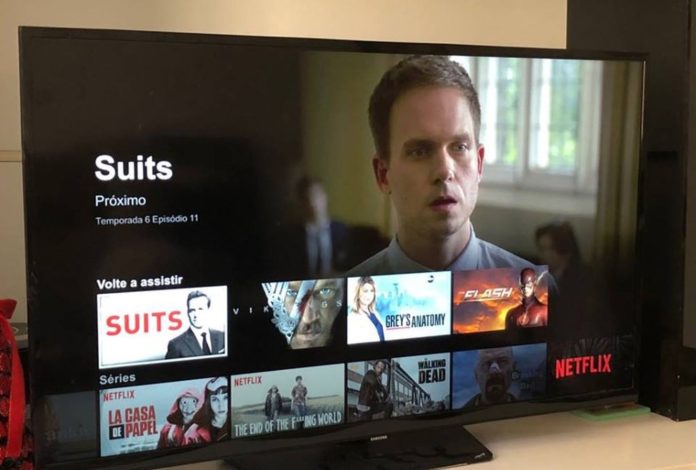 The main streaming services and social networks began to reduce the quality of videos in the face of peak usage during the Covid-19 pandemic. Netflix, YouTube, Amazon Prime Video, Apple TV +, Facebook, Instagram and Globoplay will have playback automatically adjusted to reduce network traffic. The measures are aimed at preventing the increased demand for streaming from impacting the Internet infrastructure and hampering activities such as home office and online classes.

Only changes in the Rede Globo service and on YouTube have immediate consequences for Brazilians. The actions of foreign companies are beginning to take effect first in Europe and the United Kingdom, where governments have already adopted massive quarantine due to the new coronavirus.

Netflix was the first to announce the measure. Videos from the European catalog are reduced in bit rate, which reduces the amount of information transmitted on the network and worsens the quality of images without necessarily changing the resolution of films and series. According to the company, the change will be valid for 30 days and should reduce data consumption by about 25% in the period.

A similar solution was adopted by Amazon and Apple on their respective streaming platforms. Facebook also followed suit: videos from Facebook Watch and Instagram will be streamed at a lower bit rate. For now, companies do not set a deadline for normalizing reproduction.

YouTube, on the other hand, decided to play videos in standard definition (SD), lower quality than HD and Full HD. The adjustment, which is also valid for one month, does not prevent users from changing the setting manually. According to a note from Google, the measure started in the European Union, but has been expanded to the whole world. Despite this, tests conducted by TechTudo in Spain show that the Google platform continues to play content in Full HD automatically.

In Brazil, Globoplay and services like Globoesporte.com, GShow and Globosat Play adopt a mixture of the two types of measures. Higher resolutions such as 4K and Full HD (1080p) are temporarily suspended, making HD (720p) the maximum definition for live and on-demand content. There is also a decrease in the bit rate at around 50%: a 60-minute soap opera chapter, for example, goes from 2.5 Gb to 1.2 Gb of data consumption.

Hackers use coronavirus as bait for online attacks in all countries